Nationally known trial lawyer Geoffrey Fieger announced today that the Kalamazoo County Medical Examiner, Ted Brown, M.D., has ruled that the suffocation death of Cornelius Fredericks was a “homicide”. Specifically, the medical examiner ruled that the “homicide” was as a result of “restraint asphyxia”, caused by multiple people suffocating Cornelius. 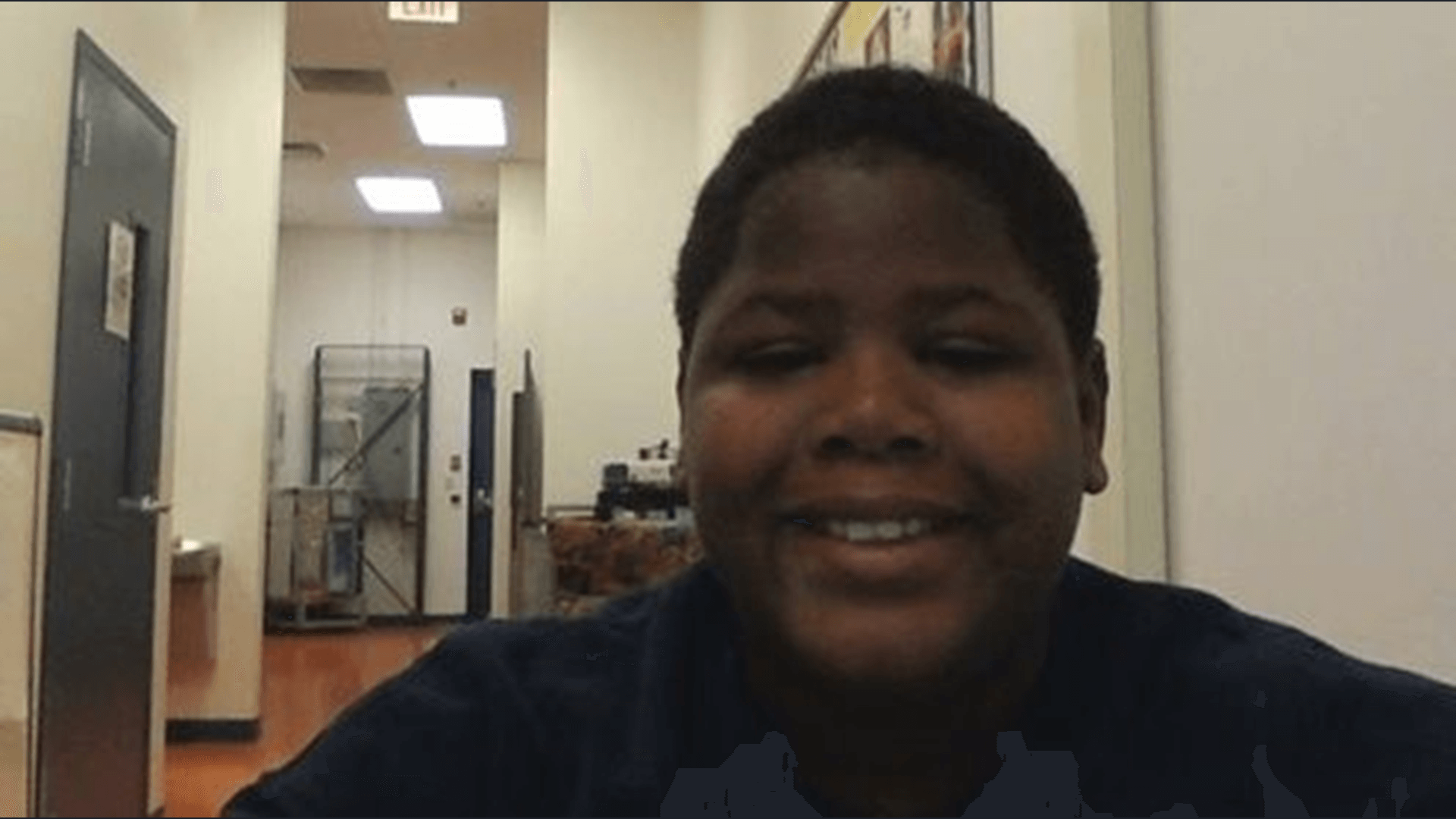 Fieger calls upon the Kalamazoo prosecutor to bring murder charges against those who suffocated Cornelius. Fieger also stated that the white attorney for Sequel Youth Services of Michigan, Daniel Ferris, has refused to give the family the video of Cornelius’ killing. “It is time for the perpetrators to come clean,” Fieger stated.  Fieger has also represented the families of children Aiyana Stanley-Jones and Damon Grimes who were killed by Detroit and Michigan State Police Officers.