New York Was “LIT” at “Wild ‘N Out: LIVE from the Barbershop” 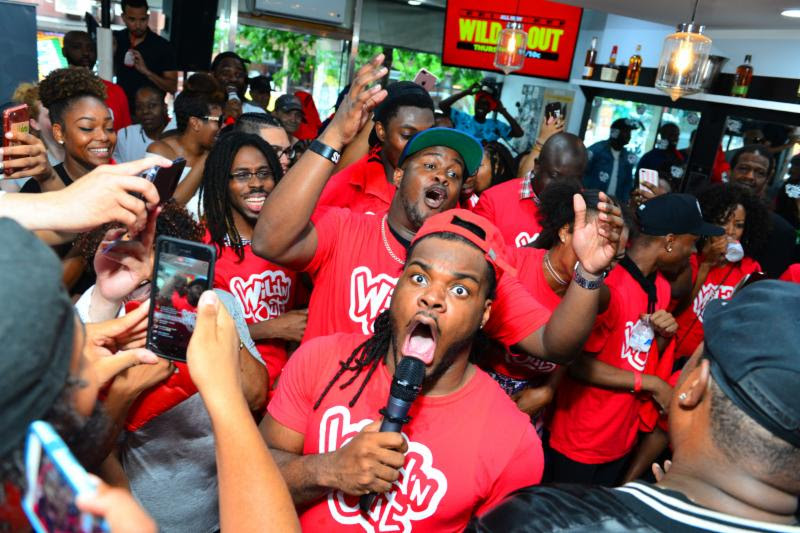 Yesterday afternoon, MTV hosted another "Wild 'N Out: LIVE from the Barbershop" pop-up in New York at the popular Well Connected Barbershop in Lower Eastside Manhattan. The event was hosted by MTV's own "Wild 'N Out" cast members Rip Micheals and Emmanuel Hudson; music was provided by DJ Max October.
During the pop-up, guests took home over $1500 in cash by participating in hilarious activities such as a dance-off, "What U Got," "Yo Mama" Jokes, "Trap Karaoke" and the "Wild Style Battle." Winners were awarded cash and "Wild 'N Out" merchandise; the winning "Wild Style" team took home $1000.
Attendees included filmmaker Coodie Simmons, Well Connected owner Willis The Barber, Omar Grant (BET Networks), and rapper Kris Kasanova. 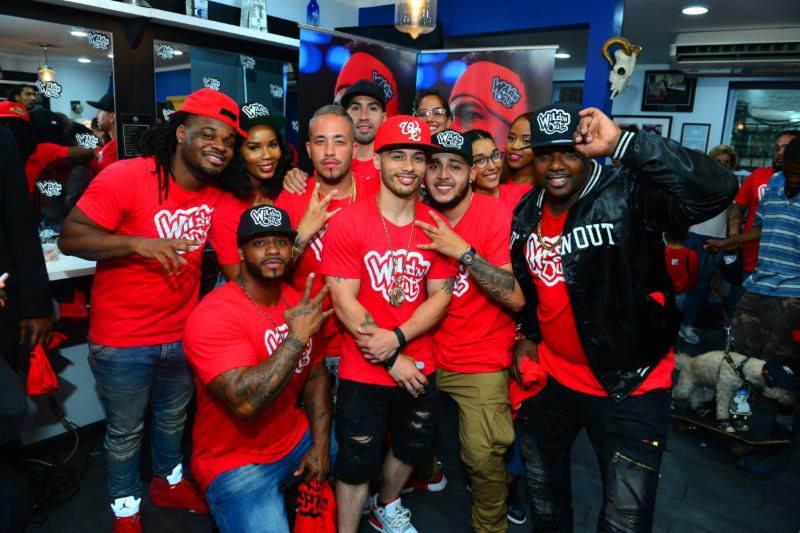 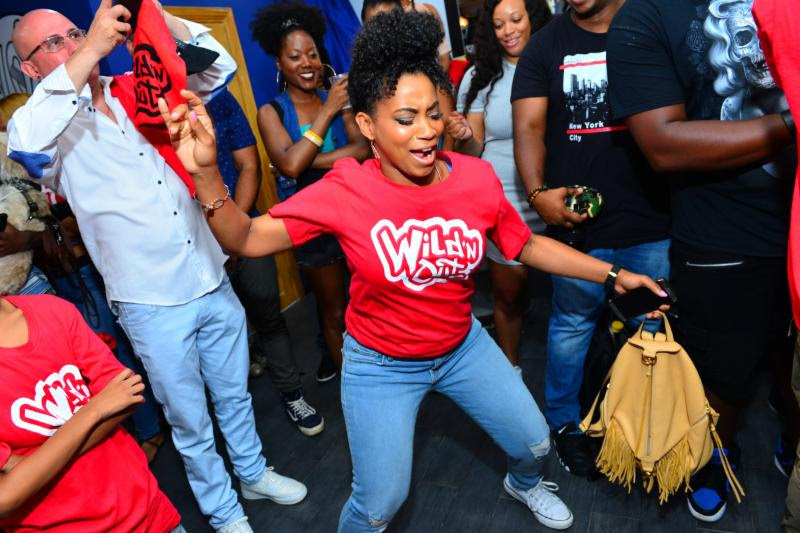 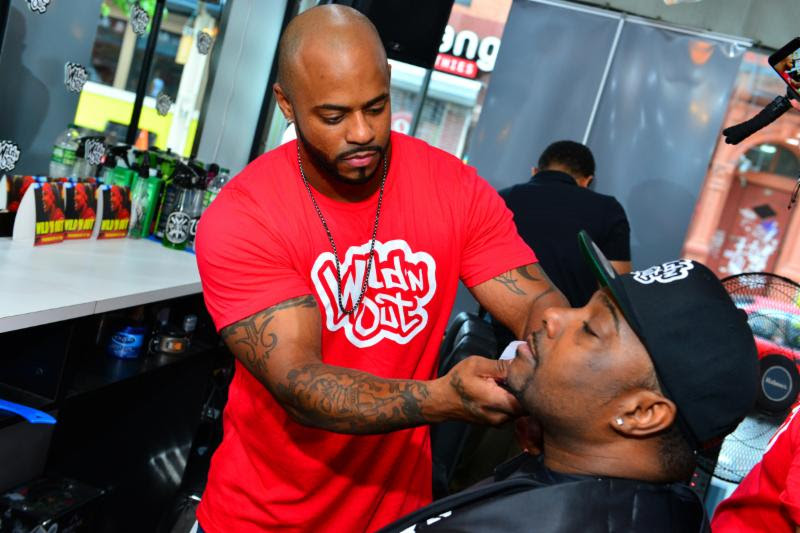 Radio air personality, Smasher, has inked a deal with 94.5 KOOL-FM to serve as co-host of the station’s morning show alongside Maria Knight. The KOOL Morning Show with Smasher & Maria can be heard weekdays from 5:30 AM to 10 AM on-air, online at www.koolradio.com, and via the Radio.com app for a variety of mobile devices. Smasher joined the weekend staff of CBS RADIO Phoenix in 2013, and has been working with Maria since earlier this year. His prior experience includes stints in San Francisco, Chicago, Charlotte, N.C., and Sacramento. “In the short time that Smasher and Maria have been hosting mornings at KOOL-FM, it’s become clear they are a perfect match to bring listeners an exciting and fun show each weekday morning,” said KOOL-FM Program Director Dave Shakes. “We see an opportunity for our morning show to continue to grow, adding listeners from the station’s core 25 to 54 demographic.” “This is an exciting time for KOOL,” said Maria Knight. “I am so glad that Smasher and I have teamed up to wake up the Valley. Now if I could just get him to make my coffee.”
123...12Page 1 of 12