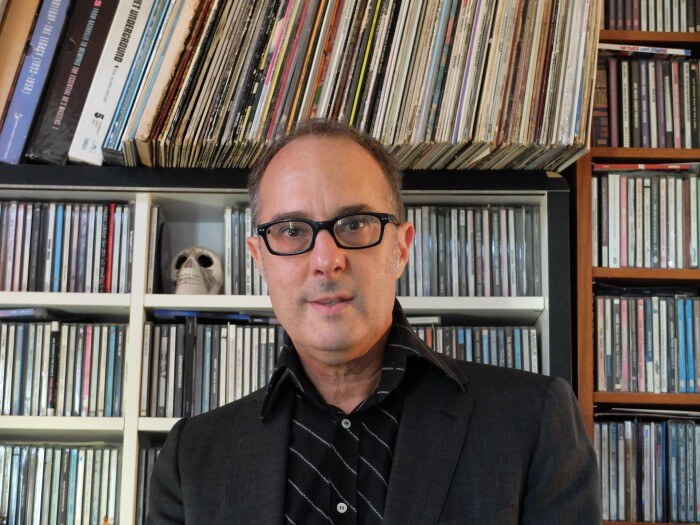 Newly formed Riptide Music Group has named Adam Wolf as its VP of Synchronization. A “sync-flavored” global publishing administration company, Riptide’s services include the worldwide synchronization of music for advertising, movie trailers, television, film and videogames. The company also provides services for the international collection of publishing royalties.As VP of Synchronization, Wolf will be responsible for overseeing key Riptide Music Group clients in advertising and film, and will also remain active in identifying catalogs and talent for acquisition. He has recently overseen placements of the company’s music in a Superbowl Spot for “The Amazing Spider-Man 2” and in a national “Dawn Saves Wildlife” commercial.Regarding Wolf’s new post, Keatly Haldeman, CEO, Riptide Music Group said, “During the recent years prior to the merger of Riptide and Pigfactory, Adam has been instrumental in expanding the placement of our company’s music across feature films, television shows and commercials. He is an invaluable asset to us, and is more than deserving of this promotion.”