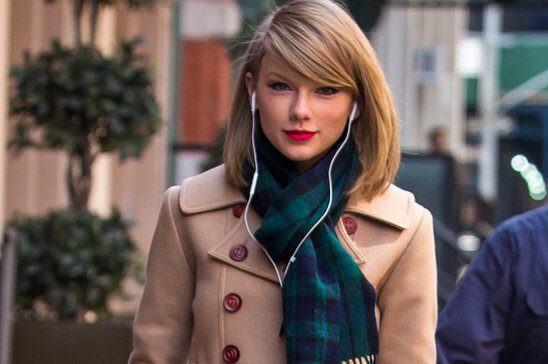 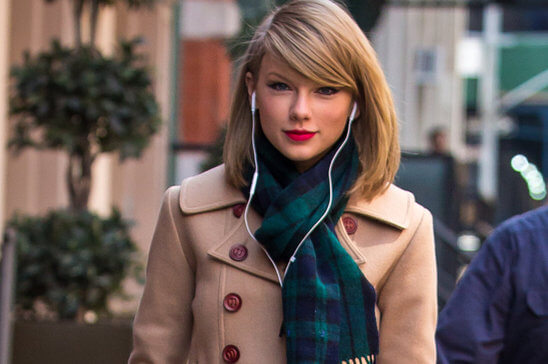 (Guest Post: Record Industry vet Guy Eckstine – Owner/ President at Iconique Music Group)Pop superstar Taylor Swift has decided to pull her entire catalog from streaming service Spotify’s music on demand service. Industry record vet Guy Eckstine elaborates on why this is a brilliant move. Contrary to what some are saying on Facebook re: Taylor Swift pulling her entire catalog from Spotify- This is her best move. She’ll sell another 2 million units in the following weeks and then sell out stadiums around the planet after that, all summer long. She’s the ONLY artist who could remotely (and is smart enough) to get away with doing this right now– and her fans will buy her record/catalog in droves. Taylor Swift is not some unknown artist, or a legacy act on their last legs looking to stop the leakage- this is TSizzle in her prime, and it’s a stunning move. Too bad they’re aren’t any other artists that can pull this off. Brilliant!The prevailing theory is that new artists need as much exposure as possible. Developing acts need it too. Legacy acts don’t need it as they want the sales, not the exposure for touring and merch sales etc. So in reality Spotify is really only good for Spotify, as it is a proven fact that streaming is eroding sales– but it’s a catch-22 for new acts that need exposure/ubiquity aka, ‘if you like you buy.” the jury is out on that though. Spotify would be great if streamed rates were fairly paid out and calculated at a reasonable royalty rate

Erica Campbell on why she looks forward to the BMI Trailblazers...

Is Facebook Trying to Make a Move in the Music Industry?