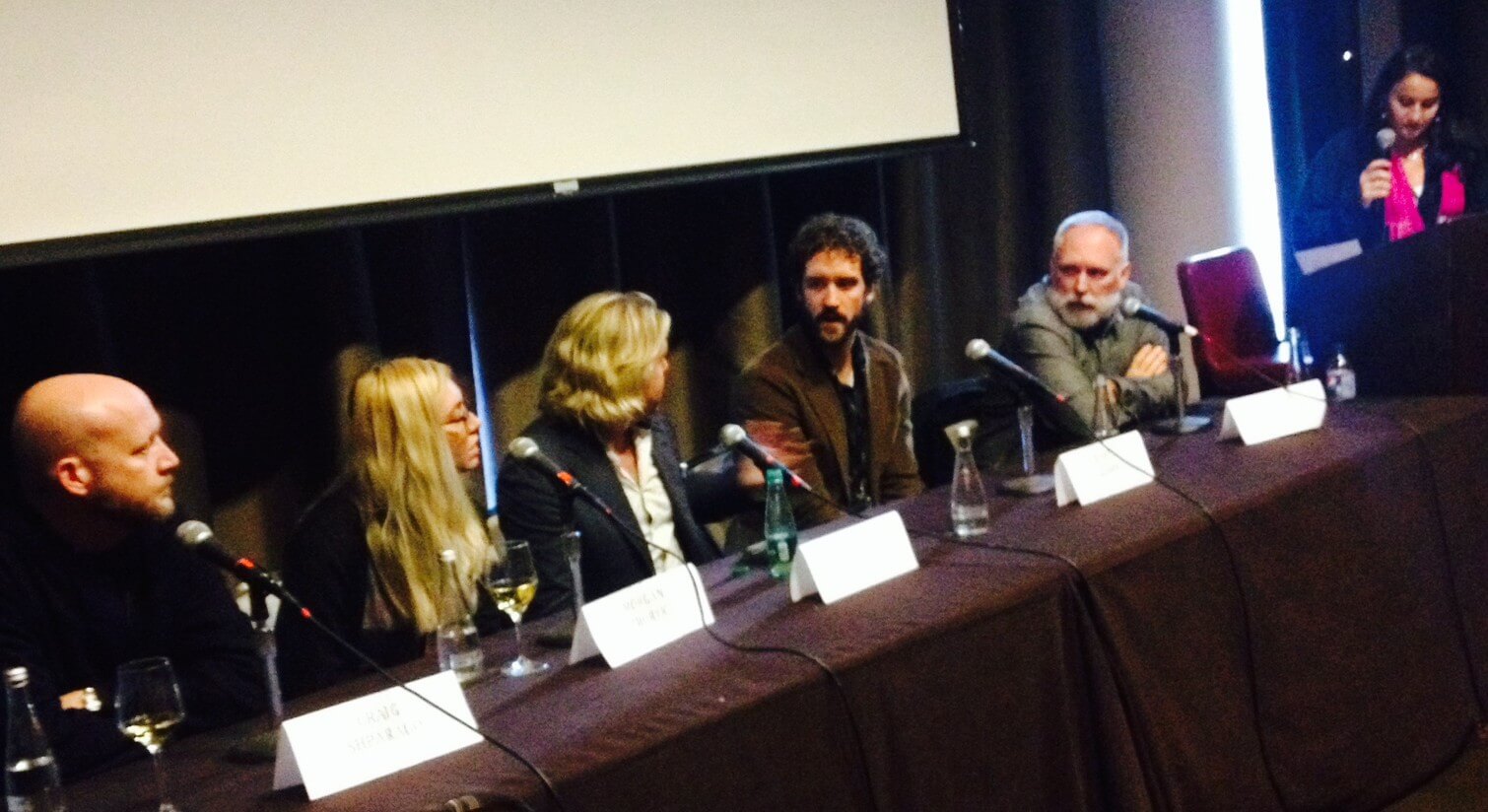 Los Angeles and New York still stand as the main two staples or the Meccas, if you will, in regard to having a true music industry scene. Atlanta also has its moments in the spotlight but Wednesday night in the Churchill Room of the very trendy theWit hotel, Apollo Music Store brought the industry to downtown Chicago and its budding music scene. With the launch of its groundbreaking music platform where advertising professionals can save money and easily license pre-cleared tracks with a click of a button, the room was buzzing with any and everybody from Grammy winners, music supervisors, producers, songwriters, to bagpipe players. Actually I’m not kidding, I really met a bag pipe player. No matter how they were affiliated to music or advertising, everyone was there to learn how AMS lets ad agencies, creatives and producers source music for their commercials.With an open bar, which lead to open minds and open ears, we were all excited to see what Apollo Music Store had to offer. “AMS’s mission is to easily connect advertising professionals with the right music for their next project. Our top priority is to post not only music that has relevance in the ad space but also to save creatives some time and facilitate their work», said Paul Macot, founding partner of Apollo Music Store. ” With the festivities headed in the right direction, all of us aforementioned creatives were eager to listen to the all-star panel of industry taste makers give their opinions on previously submitted songs during the live music curation session. With the panel consisting of five-time Grammy Award winning record producer, Steve Lillywhite, ad agencies top music supervisors and Creative Directors such as Stump Mahoney (Draft FCB), Morgan Thoryk (McGarry Bowen), Chris Clark and Craig Shparago (Leo Burnett, Creative Director), it felt as if we were at private Grammy event based on the level of industry distinction in the room. Speaking of the Grammys, Los Angeles based Apollo Studios music supervisor, Koo Abuali acted as moderator for the esteemed event. Abuali is best known for her work on Julia Roberts and Tarsem Singh films, after an accomplished career as a professional musician.(CLICK NEXT FOR MORE ABOUT THE LAUNCH) 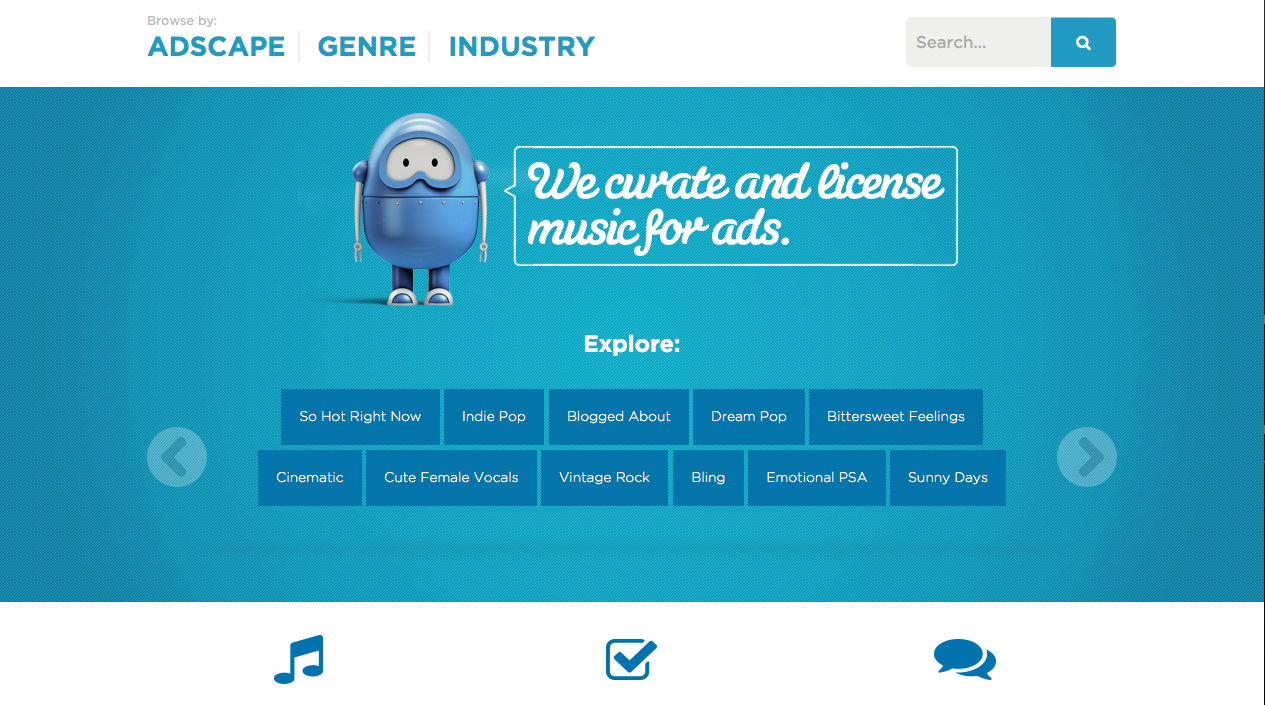 Koo wasn’t the only Apollo Music Store employee that had something to say about their successful launch. We caught up with Apollo Studios & Apollo Music Store, VP/Head of Global Business Development, Charlie Janson and she mapped out the next steps for Apollo as they gaze into the future.RF: What’s the next step for Apollo Music Store after this successful launch?Charlie Janson: From here I hope we make a lot of great relationships with Chicago musicians, publishers, and advertising agencies. We want to successfully bring all those worlds together.RF: Why choose a city like Chicago for your launch point?Charlie Janson: We did recognize the amazing music scene going on here in Chicago and many of the guys that work for the company in Montreal – that is the majority of what they listen to so we thought this would be an extraordinary place to start. Although I wish the weather was better, Chicago didn’t disappoint at all especially with the music. We love it here!(CLICK NEXT FOR MORE ABOUT THE LAUNCH) 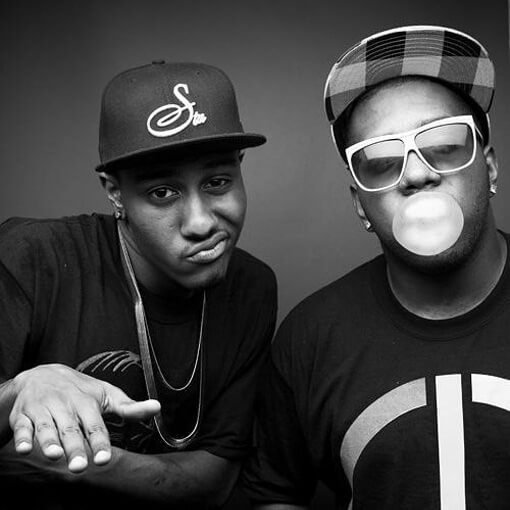 The feeling of love was mutual as the Chicago music crowd was quite enthusiastic about the this newfound marriage with Apollo Music Store. With artists such as The Cool Kids, Arts & Crafts, Grammy award-winning producers, such as Focus and many more already lending their talents to this groundbreaking fusion, Apollo Music Store is off to a great start and we highly suggest that songwriters, producers, and creatives from Chicago to Canada and beyond take advantage of this awesome opportunity.