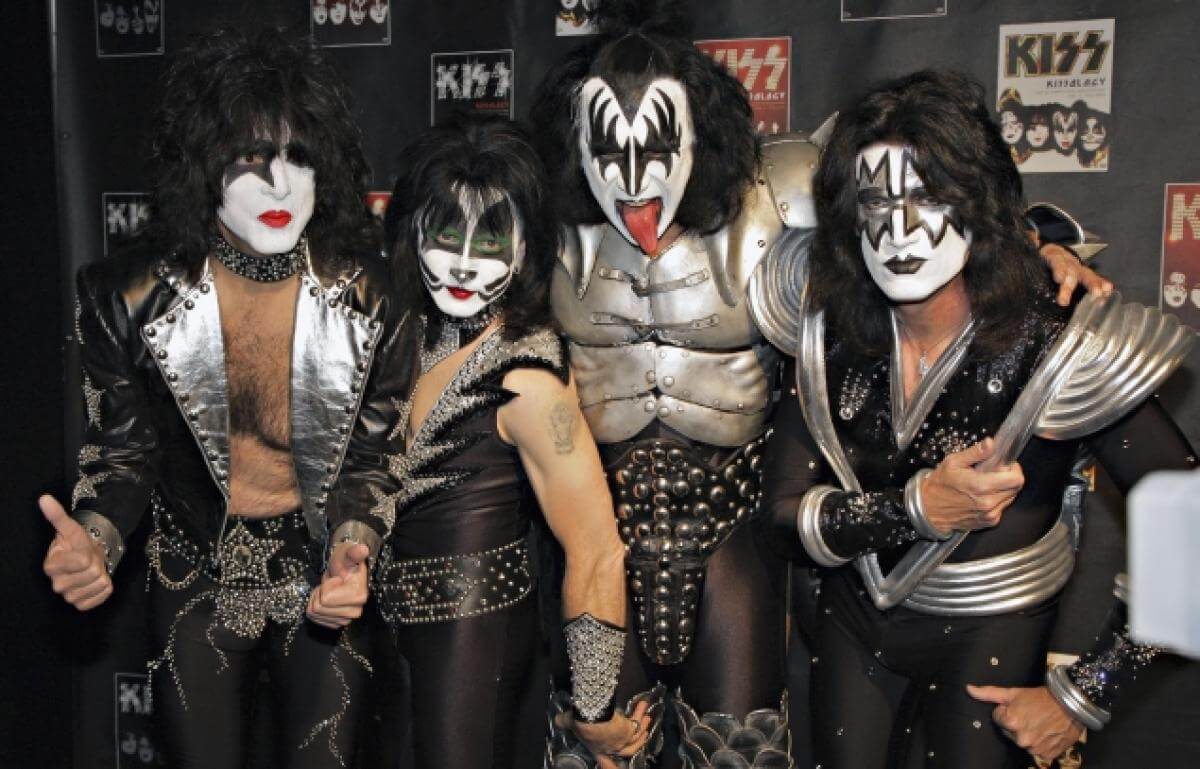 This year marks the 40th Anniversary of rock and roll giants KISS and in true KISS fashion, the band plan to make 2014 the biggest and loudest, non-stop rock and roll party of the century. To celebrate their incredible 40-year recording career and their long-overdue induction to the Rock And Roll Hall Of Fame, Universal Music Enterprises (UMe) will kick off the celebration on April 1, 2014 with the first batch of 10 individual KISS remastered albums on 180-gram heavyweight vinyl with 18 more vinyl titles coming through the first half of 2014. On May 27, fans can look forward to a 2-CD KISS 40 compilation with one track from every major album release, live selections and an unreleased demo from 1977. And finally, starting today, the definitive KISS vinyl box set, KISSTERIA – The Ultimate Vinyl Road Case, featuring 34 KISS LPs – including titles never-before issued on vinyl, six exclusive albums to the box set and a plethora of collectibles only available in KISSTERIA will be available exclusively for D2C pre- order at www.kissteria.kissonline.com