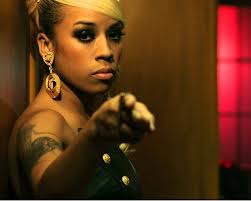 Keyshia‘s new BET reality series, “Keyshia & Daniel; Family First,” premiered on October 9 th with huge ratings for the network, an impressive 2.9 million viewers, making it the #1 reality series debut telecast on cable in 2012 among both total viewers and adults.