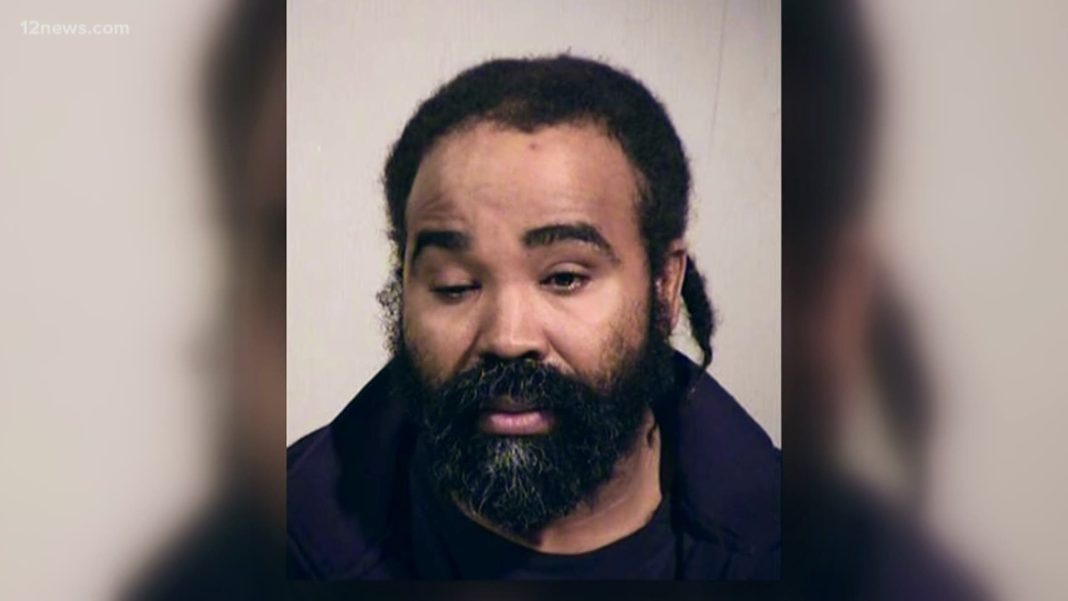 We have often seen horror stories of how older people are treated in nursing homes or other care facilities but in this case a young woman who had severe mental disabilities was abused, sexually assaulted, and impregnated by a male nurse.

A former nurse by the name of Nathan Sutherland entered a guilty plea on Thursday and was charged for the abuse of a vulnerable adult.

A 29-Year-Old woman who was in a long-term care facility for many years was discovered to be in labor when a female assistant was changing her clothes. The patient was unable to consent to have sex with Sutherland who was in charge of caring for her for several years.

The parents of the woman have sued the facility, the doctor, and the agency called Hacienda healthcare in Arizona.

The staff stated that they were completely unaware that the patient was pregnant because she had gained weight and as part of that had a swollen stomach but her parents are suing the facility saying that their daughter also did not have her period for several months and that the facility should’ve been aware that there was a problem as Sutherland continues to care for her even after she was pregnant.

There is no word as to if the parents were visiting themselves on a regular basis and were able to distinguish that their daughter was expecting.

Southerland has had his nursing license rescinded and the judge has approved a multi-million dollar settlement for the facility and the Doctor who supposedly cared for the woman during her stay but was unaware of the abuse. The state of Arizona also had to settle for several million.

The situation has led to several resignations at the facility.