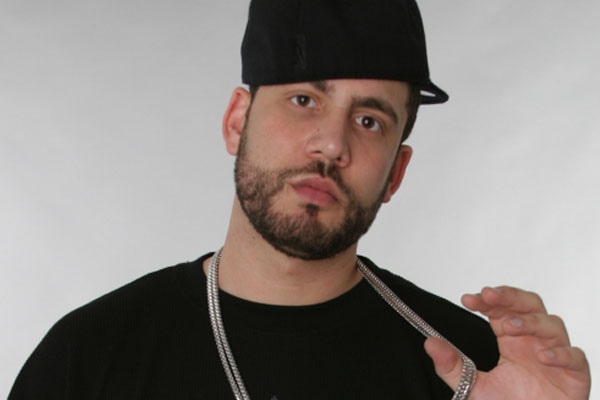 Atlantic Records announced that acclaimed hip-hop artist dj Drama has joined the company’s A&R staff. In addition to his day-to-day A&R duties, including the discovery of new artists and overseeing recording projects, he will contribute to the artist development process for existing talent on the Atlantic roster. Based in Atlanta, Drama was named “dj Of The Year” at the 2013 BET Hip Hop Awards.”I’m extremely excited to embark on this new chapter in my relationship with Atlantic Records,” said Drama. “My first two albums as an artist were on Atlantic, and I’m now looking forward to working with Craig and Julie in a new capacity, helping them break the label’s next crop of amazing talent.””I’m thrilled to welcome Drama to his new role at Atlantic,” said Atlantic Chairman & CEO Craig Kallman. “One of the most accomplished DJs and mixtape masters, he brings brilliant instincts and consummate skills to our A&R team. A hugely influential force in the hip-hop community, I know he’ll be a tremendous asset in signing and developing artists and making amazing records. It’s great to be renewing our relationship, and I’m looking forward to making music together again.”In addition to his new partnership with Atlantic, Drama’s newly founded Means Street Studios in Atlanta will become the studio base for Atlantic artists while in the market.Born in Philadelphia, dj Drama – whose real name is Tyree Simmons – was inspired by his first mixtape purchase while visiting Harlem as a kid and by Omar Epps’ dj character “Q” in the classic 1992 hip-hop film Juice. Captivated by dj culture, he had found his calling. Drama first came to prominence as the official dj for rapper T.I., and went on to bring the mixtape format to the forefront of hip-hop, raising the bar with his critically acclaimed Gangsta Grillz series. He has collaborated with a who’s-who of hip-hop, including T.I., Lil Wayne, OutKast, Pharrell, Rick Ross, Young Jeezy, Akon, Jim Jones, Wiz Khalifa, Wale, Chris Brown, Kendrick Lamar, 2 Chainz, and many more.Drama began his solo recording career in 2007 with the Grand Hustle/Atlantic release of Gangsta Grillz: The Album, followed Gangsta Grillz: The Album Vol. 2 (2009), Third Power (2011), and Quality Street Music (2012). He is currently working on his fifth album, Quality Street Music 2. Drama also made a cameo appearance in the acclaimed film ATL.