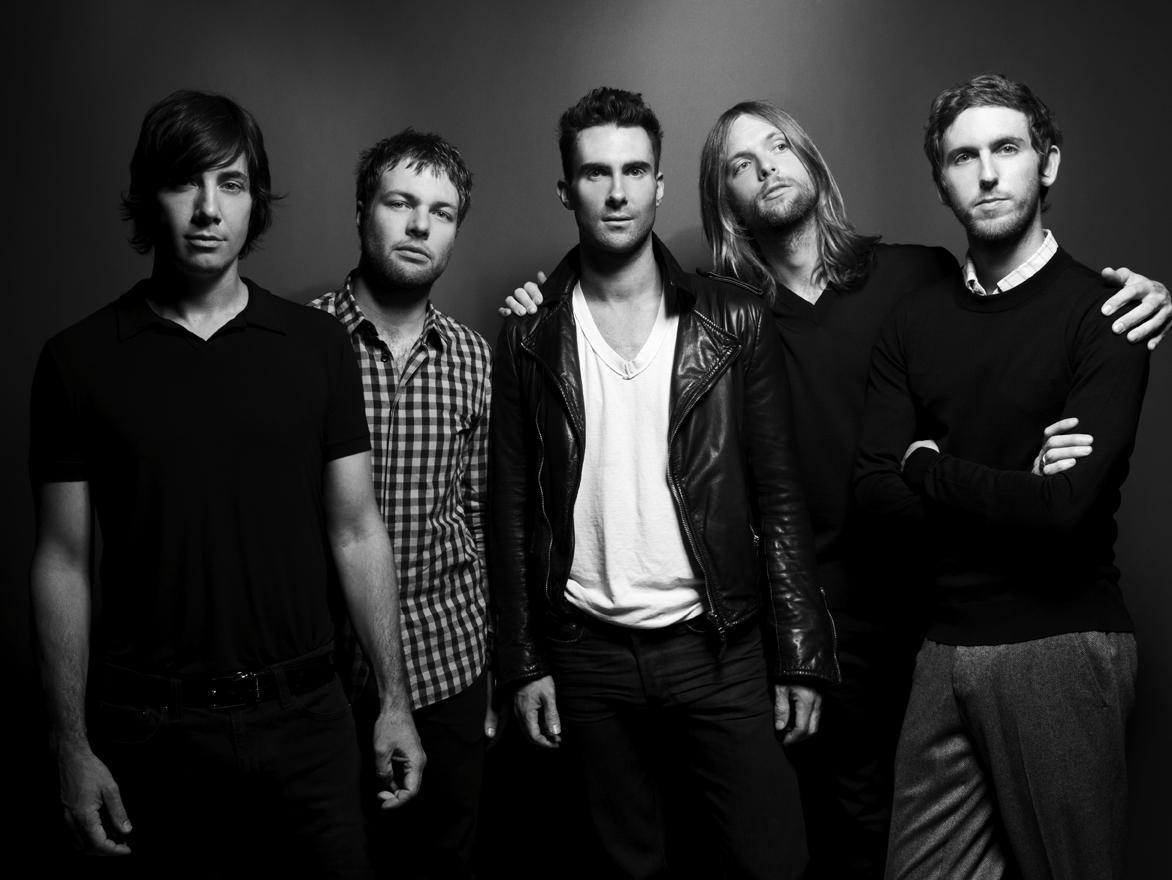 Interscope Geffen A&M announced that it will acquire the remaining 50% share of the A&M/Octone joint venture from Octone Records. Formed in 2007, the joint venture was scheduled to conclude in mid/014.CEO/President James Diener and A&M/Octone were responsible for the signing and development of worldwide multi-platinum superstars Maroon 5, platinum rap-rockers Hollywood Undead, platinum modern-rock act Flyleaf, and internationally acclaimed hip-hop artist K’naan, among others.”James and everyone at A&M/Octone created a fantastic home for their artists, and their commitment to that roster has been unparalleled,” commented John Janick, President and COO of Interscope Geffen A&M. “We wish James nothing but the best as he embarks on his next venture.”Diener said, “On behalf of the entire A&M/Octone executive team, I want to extend sincere thanks to Jimmy Iovine, John Janick and Interscope Geffen A&M for an incredible partnership over the past 6 years. We are also indebted to Lucian Grainge and the worldwide Universal Music family, who took exceptional care of our artists and projects throughout the relationship.”