Guests knew they were positive for COVID but attended the Bar-B-Que anyway. A Man died. Mask or not, should they be charged for a crime? 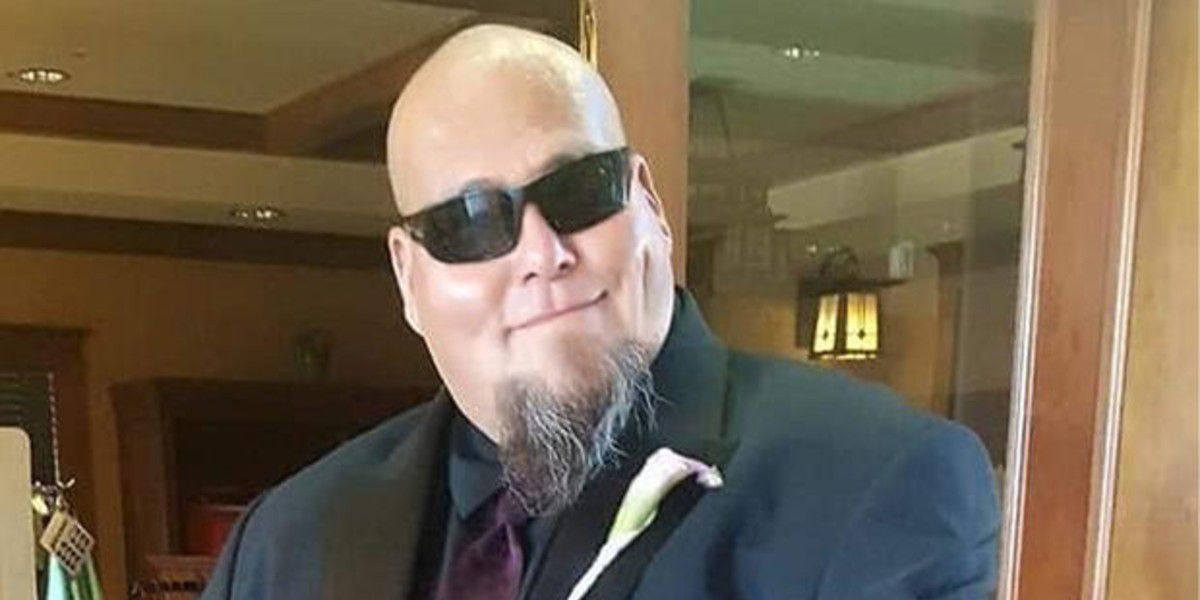 Authorities are predicting a huge surge of COVID cases as we near flu season because of a lack of concern for others in public by people not wearing masks or having the mask on halfway or going to events where social distancing is next to impossible. In order to get a handle on this what’s the next step? Another massive quarantine. But is that enough?

A California man Thomas Macias, 51, posted on his social media that he had contracted COVID after he went to a barbeque in June because he was feeling isolated in the house. He asked his friends not to be stupid like him after falling ill after the event. He died the next day. Turns out a guest who attended the barbeque was aware that he had COVID beforehand but thought that since he was asymptomatic nobody would catch it.

Macias, a truck driver from Lake Elsinore was diabetic. The guest who was positive for COVID called after the event and admitted they had known they had COVID before going to the barbeque and said perhaps everyone should get tested after the fact. Since someone died from being exposed, should the guest be charged?