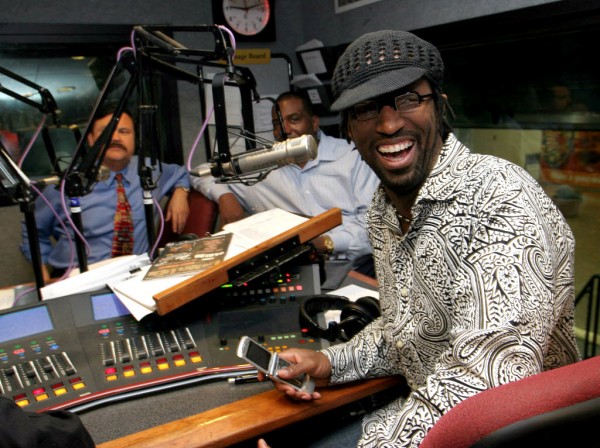 Industry vet Yolanda Starks White, a self described “highly respected multi-hyphenate industry powerhouse” WOW…according to blacklegalissues.com, is suing syndicated host Rickey Smiley for her share of deals that she states that she put in place for him before she parted ways with him this past April. Starks states that she got Smiley the deal with Dish Nation for example. Says the suit, not so long ago “it was the consensus of the industry that Smiley had ‘missed his window’ for great opportunities and reached his peak.” But Smiley allegedly  saw what Starks White did for others in the Black entertainment field and reached out to her to make him a star according to Starks. She was hired by Syndication One in 2008 to take Smiley’s show to the next level which she states she did. Her complaint is that since she no longer works with Smiley she is no longer getting her 15% cut of deals that she established for him and she consideres that unacceptable.  Starks, once worked for Tom Joyner and she helpoed him build his brand in the 90s. We’ll keep you posted.