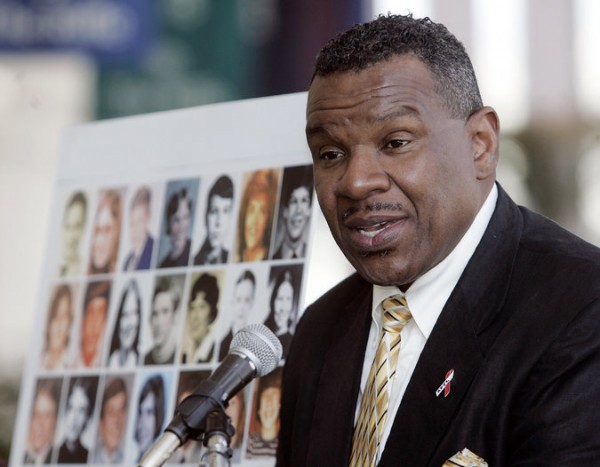 Radio Facts is sad to report the death of Roy Simmons. He was an American football player who played for the National Football League. He played Guard for the New York Giants and then with the Washington Redskins during Super Bowl XVIII in 1984.In 1992, he announced that he was gay on The Phil Donahue Show. In his autobiography, Out of Bounds (written with Damon DiMarco), he speaks of drug addiction, prostitution, and promiscuity. Around 1997, he learned that he was HIV-positive.Simmons died February 20, 2014, in his Bronx, New York apartment at the age of 57.

Madonna’s MDNA Show Scheduled To Be Released On DVD