One of the most popular sections in Radio Facts is our reviews of TV One’s hit show Unsung. The show just enjoyed a monumental 5th season with their highest ratings every. 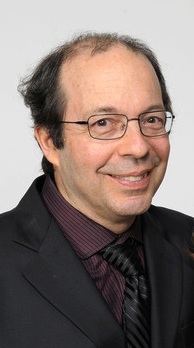