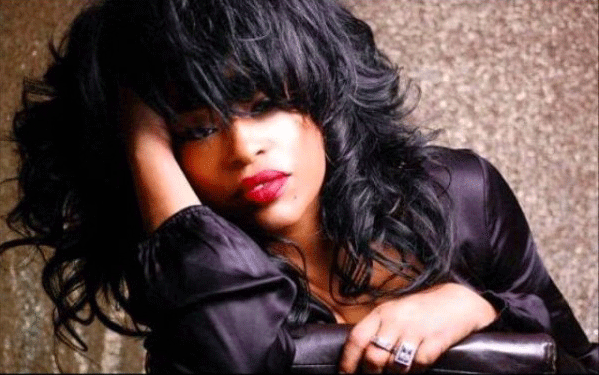 Miki Howard, the mother of music artist B. Howard has finally released a statement regarding this “Billie Jean” scandal. B. Howard has recently been in the news as stories came out that we was Michael Jackson’s son and their was reportedly actual proof. TMZ, who broke the original story already reported that the DNA test was a completely bogus and faked.B. Howard released a statement saying that he did take a DNA test but he wasn’t behind the staged press conference led by FilmOn.com’s Alki David.David claims he bought an old dental impression used by Michael Jackson. It was auctioned off by the Beverly Hills dentist who used to treat the pop star, David said.A Los Angeles lab that tested the dental mold found no DNA. David also brought in what he said were DNA samples from Jackson’s brothers Jermaine and Tito. But none of the samples were a match to Howard — meaning he’s not related to any Jackson. Apparently David didn’t like or agree with those results so he sent the samples to a DNA testing lab in Ireland that was proven to be absolutely fake.Many people have been waiting to hear what Miki Howard had to say about the entire fiasco. This is what the Grammy Nominated, Miki Howard had to say,”I love and support my son and the Jackson family. The Jacksons are very good friends. They are beautiful people and have always been loving and supportive of me and my career. As to this claim – at this time I am not at liberty to discuss this as it is common practice in our business that celebrities have non-disclosure agreements. And, we are NOT suing anyone,” Howard said. By the way…I am NOT ‘Billie Jean!’”