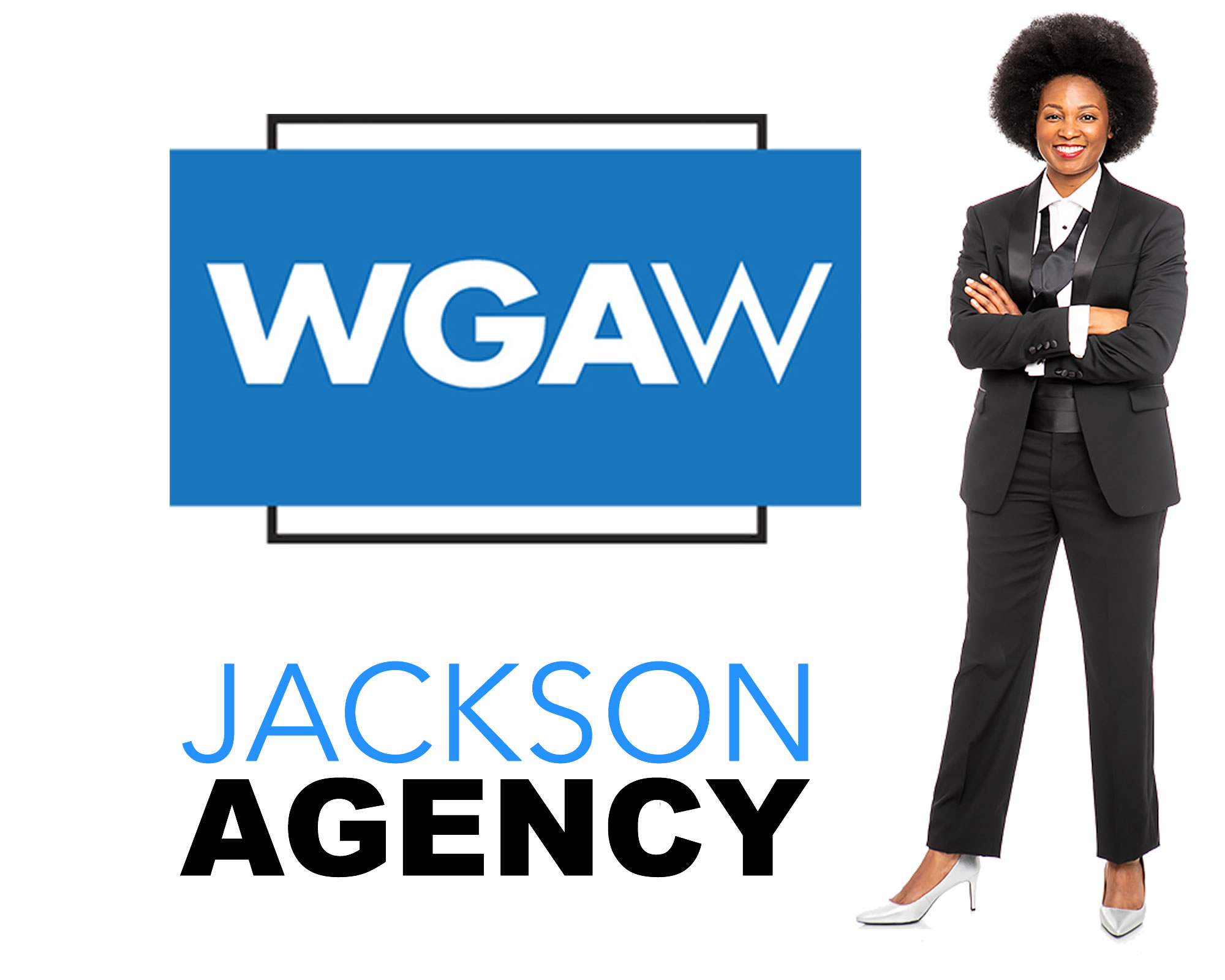 The Jackson Agency today announced a new partnership with the Writers Guild of America – West. The Jackson Agency has been the home for underrepresented artists of color since its founding in 2014. Now as a WGA Signatory, this partnership will create more opportunities for writers of color, allowing for historically underrepresented writers to have Agency representation.Even amidst the diversity push by the industry, many people of color have lamented the slow transition and challenged industry norms on social media via the widely used #showusyourroom hash tag.”This is historic. To the best of my knowledge, The Jackson Agency is the first African-American owned agency to become a WGA-West Signatory,” Jaia Thomas, Esq., Sports & Entertainment and IP Attorney; Founder of Diverse Representation.Brandon Miree, Writer & Producer states, “Bringing about a diverse change in Hollywood will take bold and fearless people like Tiauna who’s working behind the scenes and willing to have those uncomfortable conversations.”“I’m excited to play a part in bringing these deliberately ignored artists to the mainstream. Chioning Diversity has been the heart and soul of this agency,” Tiauna Jackson, founder of Jackson Agency.“As a female writer of color, the barrier to entry into Hollywood can feel much higher than for others but having representation like Tiauna increases the odds of getting in front of the right people to allow my work to speak for itself,” says Danielle Motley, Screenwriter.“This agency is legit and honest in an industry that needs it. People of color need an agency founded by a person of color that understands their needs and how to navigate the industry,” Jeffery Thompson, Jr., Filmmaker/CEO of Epoch Media.“TJA is on the forefront of introducing the world to the works of writers of color,” M. LaVora Perry, Author, “TANEESHA NEVER DISPARAGING.”The benefits of this new partnership include:

FIVIO FOREIGN RETURNS: WATCH HIM GET BRUTALLY HONEST IN THE NEW “SELF MADE” MUSIC VIDEO