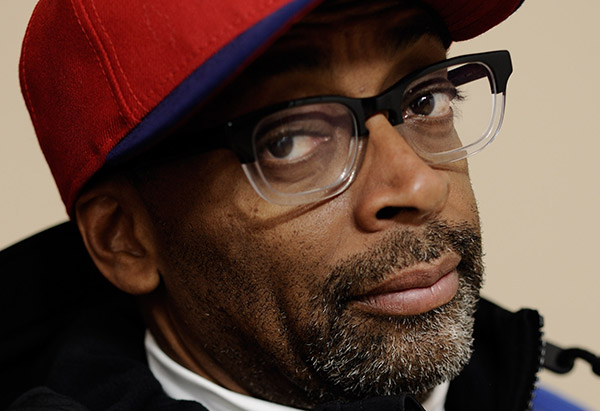 What is gentrification and why is spike lee so pissed about it? Gentrification is a shift in an Black community toward wealthier residents and/or businesses and increasing property values, sometimes to the detriment of the poorer residents of the community.Now that we got that out of the way, gentrification is quite apparent in several Black communities across the United States. Los Angeles, Boston, Chicago, San Francisco, Atlanta, Washington D.C, and of course New York are currently experiencing this phenomena in rapidly growing numbers. Four cities in particular saw significant growth in the gentrification of neighborhoods. According to Business Insider, Boston saw 61 percent of it’s neighborhoods gentrify, Seattle (55 percent), New York (46 percent), and San Francisco (42 percent).Just a few weeks ago Trader Joe’s grocery-store chain dropped a plan to open a new store in the heart of one of Portland’s historically African-American neighborhoods after activists said the development would price black residents out of the area and perpetuate income inequality in one of the most rapidly gentrifying ZIP codes in the nation. The Portland African American Leadership Forum said the development commission had in the past made promises about preventing projects from displacing community members but hadn’t fulfilled them.This is basically the same thing spike lee was speaking to in his rant. When an audience member at a Pratt Institute event where Lee was speaking asked him about the benefits of gentrification, Lee joked, “Let me just kill you right now.” This is where the drama ensued. NY Mag captured the live audio of the 7 minute tirade.CLICK NEXT FOR THE FULL TRANSCRIPT OF SPIKE LEE’S RANT 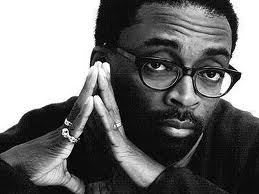