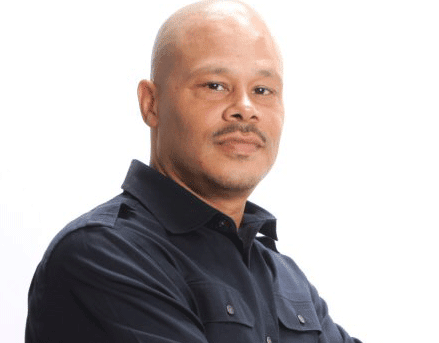 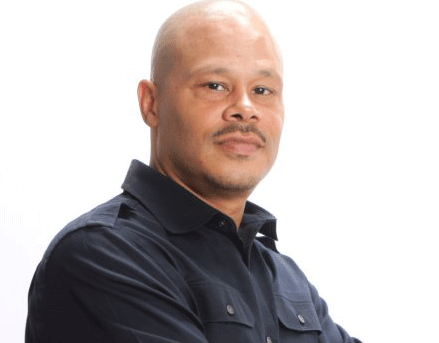 ole, one of the world’s foremost rights management companies, has hired Leo V. Williams IV as General Manager of Creative (Los Angeles). Williams will be responsible for heading up ole’s Los Angeles Creative functions, reporting directly to Robert Ott, Chairman and CEO.Says Robert Ott, ole CEO & Chairman: “ole is pleased to welcome Leo to our team and we look forward to working with him as he builds success in L.A. Leo’s extensive network and deep understanding of the pop/Black music publishing business is a welcome addition.”“ole has an amazing artist roster and an extensive catalog of songs and audio-video assets, and I’m looking forward to working with them to find creative new ways to expose that content to the world,” said Williams. “Over the years, I’ve learned the importance of publishing and licensing to provide a solid revenue stream for artists of all sizes while also serving as a means of mass exposure. ole has always been at the forefront of that scene, and I’m thrilled to have a chance to add to that history.”Williams began his career as an A& R consultant to record companies such as Hollywood Records, where he assisted with various projects, including Jesse McCartney’s Departure album, which spawned three Billboard Hot 100 hits in “Leavin’,” “How Do You Sleep?,” and “It’s Over.” He got his start in music publishing in 1999 when he joined U.K.-based Notting Hill Music, where he helped expand the company’s presence in the U.S. market, allowing them to open an office there in 2002. He then joined L.A. Reid’s joint venture Hitco Music Publishing and Windswept Holdings LLC, where he progressed to be VP Creative-Urban and then SVP/Head of Creative with Bug Music. Williams then served as Senior Vice President of Creative for BMG Chrysalis through 2012.

Keith Sweat Signs His New CD “Till The Morning