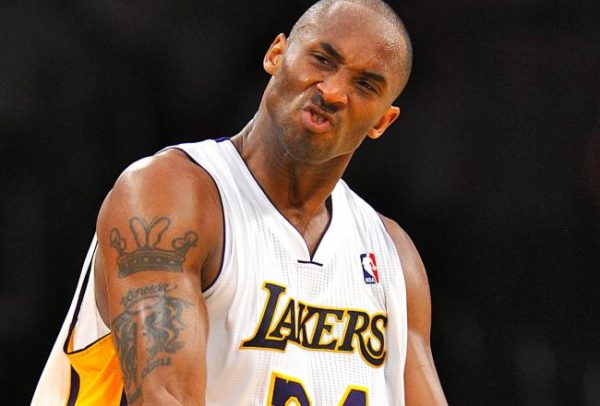 In a small rant, Kobe Bryant spoke on today’s NBA. He didn’t hold back when he said, “It’s more of a finesse game, it’s more of small ball, which personally, I don’t really care much for. I like kind of smash-mouth, old-school basketball, because that’s what I grew up watching.”Bryant also said it “makes me nauseous. You can’t touch a guy without it being a flagrant foul. … The truth is, it (the physicality from the past) makes the players have to be more skillful. Nowadays, literally anybody can go out there and get to the basket, because you can’t touch ‘em.”I like the current state of the NBA but I loved the Jordan era. Kobe is right. Players back then were fundamentally more sound. Many of today’s players are mostly flash. Michael Jordan was the perfect combination of fundamental meets flash.