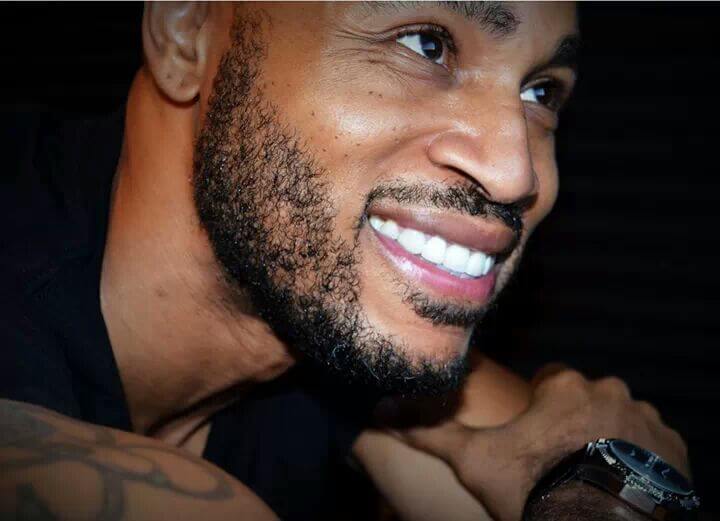 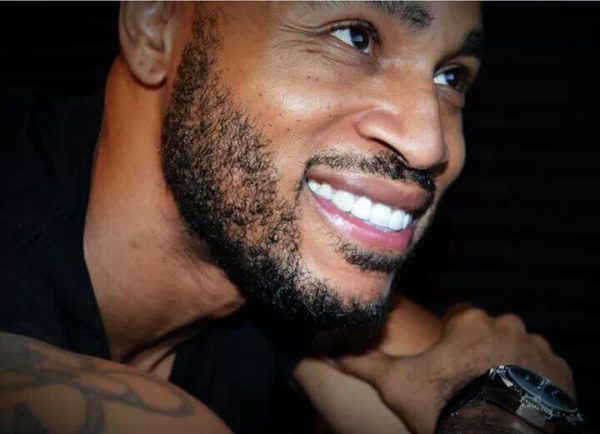 Rick Party is the quintessential industry hustler. One of, if not THE, best I’ve ever known. He wears many hats, Radio DJ, voice talent with his own network site Voiceover Universe, certified exercise trainer, husband, father, grandfather and more. At one time, he even co-owned an industry conference. How in the hell does he do it? He’s smart that’s how. Party, who just turned 50, learned a long time ago not to wait on opportunities but to use your power and LEVERAGE to create them.  Several people have been asking what his next move is since announcing that he was leaving Hot 105 in Miami last week. At press time we have not gotten a response from the Radio Station ‘s’ PD Phil Michaels-Trueba on Rick’s departure. But we did get a chance to catch up with Rick.RF Focus: What happened with Hot?Rick Party: Hot 105 offered me a multi-year deal with conditions that I simply could not accept, so for my self-respect and peace of mind, I decided to reject the offer and walk out on faith.Do you plan to do radio again?Definitely! As a matter of fact, I am currently entertaining a nationally syndicated radio show with some star players on my team.How important is it for black talent to create additional opportunities?It is extremely important. In this line of business, you basically have to be multi-talented. You may find yourself wearing different hats without notice, such as producer, production director, program director, and music director. I have been blessed with a very productive voiceover career, which in itself, has created many lucrative deals on a regular basis.What was it like to replace Michael BaisdenI am accustomed to the constant changes that occur often enough in the Radio industry. Thus, I did not look at it as replacing Michael Baisden, for me, it was more like returning to my original time slot to do radio the way it’s supposed to be done and giving it my best each & every time.How does it feel to be in control of your destiny? That’s an experience most Radio DJs never have?Indeed, you are absolutely right. I turned down a 3-year deal that most Radio DJs would have quickly accepted. To me, that is power. Some people may even call that a crazy move, but, that is only because they don’t see the big picture. As I see it, my future is bright, beautiful, and so damn exciting.Tell us about your ESPN and Disney Gig.In December, I auditioned for ESPN’s Sportscaster and a few months later, they chose me and offered me the position as a salaried employee. Every time I hear my voice on the airwaves, I say to my wife, “that kid from around the way from Chicago’s South Side is now heard around the world.What are you going to do over the next couple of months?Voiceover is full-time work. It was never a side hustle. It is very lucrative and very interesting. So, I will continue to do that while my team and I explore syndication opportunities that we have been presented with. More importantly, I am going to catch up on some me time.RICK PARTY EXITS HOT 105 MIAMIAnything else?I’m all about mentoring and helping others, so I will be teaching voiceover as many have asked over the years. I am also going to produce my wife’s family law and life coach digital platform. I will also continue to do everything that I can to earn my rightful place in radio broadcast history. Honestly, I could not have done any of this without the support of my loving wife and family.What’s your favorite most relevant industry trade site? (lol)Not to sound biased, but Radio Facts (RF Focus) is the only digital magazine that I’ve truly followed since the R&R newspaper.Sounds great to me to be aligned with one of the few industry legends. Thanks, RickThanks Kevin

Radio Facts - March 17, 2014 0
Every year Radio Facts takes a listen to stations around the country and determines which ones have the best on air presentation. For...

Boris Kodjoe Dishes on His New Talk Show with His Wife

“SportsMedicineWeekly” On Chicago’s ESPN Radio 1000 Kicks Off Season with Stellar...