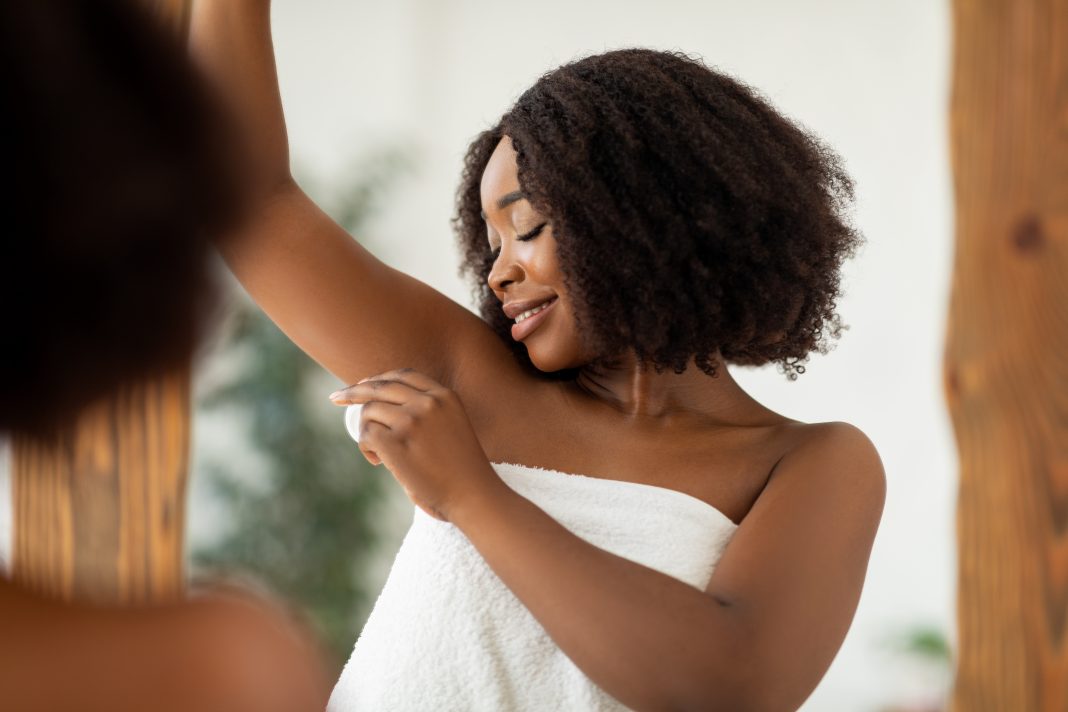 Some disdain it for masking the natural scent of a man or a woman. Others rely on it just for that very reason but do we need it. Of course, we all know people whose stench is stronger than their personalities and we appreciate social distancing when confronted with them in our personal perimeter.

Elevators shared car rides, and waiting rooms can be in exercises intolerance if a person’s body chemistry doesn’t mix with say – the air.

Nobody likes to be treated by a pungent doctor, dentist, or barber and if your first date reminds you to put deodorant on tomorrow’s shopping list, it will probably be the last date. Most people simply don’t care for “au natural”.

However, productive society is one thing, but what’s often surprising to star worshippers and rapid fans alike is just how literally funky some of their favorite celebrities are because they aren’t into the over-the-counter product.

It’s been said that Kourtney Kardashian reeks. Brad Pitt’s kids call him “stinky daddy” and former Friends actress, Courtney Cox “smells like a truck driver” according to her former husband. Carlos Gambino does wear deodorant because he’s into some hippie shit. Leonardo DiCaprio, who only showers twice a week thinks it’s unnatural.

Texas Gubernatorial hopeful, Matthew McConaughey rebukes it. Cameron Diaz hasn’t used it in over 20 years and Flash actor Ezra Miller better stay on the run because he boldly states that he doesn’t even believe in personal hygiene.

Starting off as a remedy for surgeons with sweaty hands, this goof has morphed into an $18- billion-dollar industry. When Dr. Abraham D. Murphey, a physician created his liquid antiperspirant, little did he know his daughter, Edna Murphey would see it as useful for underarms and begin marketing it for women.

There had been other such inventions, but Edna got a patent, rented an office in Cincinnati formed the Odorono (Odor-o-no) Company.

At first, the unadorned public rejected it as something completely unnecessary, possibly harmful to health and they were convinced the red color would leave stains in their clothing, leaving Edna Murphey looking like a bit of a fool.

That is until she took her “unnecessary” product to Atlantic City in 1912 for their Summerlong exposition and sales started coming in, but not enough for Edna.

By 1918 she’d gotten to the bottom of the problem. After addressing the heath issue, Edna convinced women, who felt no need for deodorant, in a marketing campaign began in Ladies Home Journal that sweating was embarrassing, and sales rose by 112 percent.

Though people use the terms deodorant and antiperspirant interchangeably, there is a difference. Deodorants are designed to cover up odor which causes bacteria and makes your sweat to smell.

Antiperspirants, which usually are aluminum compounds, are designed to reduce sweating and activates sweat protection to keep you feeling dry, but they can prevent sweat glands from releasing sweat. Today, most products and two-in-one containing both.

However, according to the American Cancer Society, no claims linking breast cancer to using deodorant have any scientific grounds.

As well, the National Kidney Foundation cautions only people with extremely weak kidney functions about the health risks of using antiperspirants.

Other studies have shown no impact on the risk of Alzheimer’s, but that its use can cause hormone disruption and allergic reactions. The latter should only last a couple of hours.

Regarding changes to the armpit microbiome, a 2019 study led to the conclusion, “Deodorants and antiperspirants have a big impact on the underarm microbiome, and everybody using these products are messing up the microbiome on a daily basis.

Then there are eccrine glands, which are found in the soles of the feet, palms, forehead, cheeks, and armpits. Eccrine glands secrete an odorless, clear fluid that helps the body to control its temperature by promoting heat loss through evaporation.

Some people find a deodorant that works well for them, killing the right bacteria and adding the right perfume, but this is temporary.”

This prompts some deodorant users to wonder if it’s okay to work out with the product. It’s purely a personal decision, but unless you have extreme poor body odor that might lend you to be considered socially unacceptable to be around, the majority opinion is that antiperspirants can come in handy during social engagements, but when you’re working out or playing sports it is better to let your sweat glands naturally run their course and allow your sweat to cool your body during exercise.

So now that you have more evidence than you did before reading this article – what’s it going to be for you? Deodorant or not deodorant?