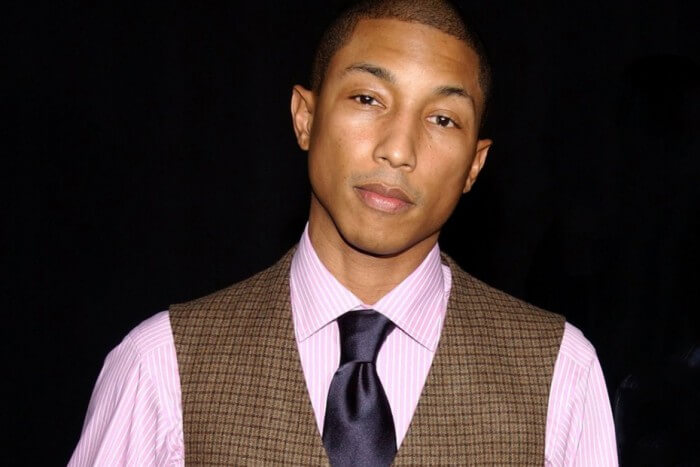 CBS RADIO today announced the return of WE CAN SURVIVE, an extraordinary live entertainment event featuring performances by Taylor Swift, Pharrell Williams, Ariana Grande, Lady Antebellum, Iggy Azalea, Paramore and Sia with a special appearance by Gwen Stefani, on Friday, Oct. 24. Presented by 5-hour ENERGY, the second annual WE CAN SURVIVE concert at the famed Hollywood Bowl, celebrates the best in popular music from a cross-section of today’s chart-topping artists.
Carson Daly, host of morning drive on CBS RADIO’s 97.1 AMP Radio in Los Angeles made the official announcement this morning on-air. For more information, visit WeCanSurvive.com – the home of Radio.com’s VIP sweepstakes, performing artist news and exclusive coverage of the show.
WE CAN SURVIVE is among several events CBS RADIO has produced in 2014 as part of its emerging special events platform that also included concerts headlined by the Red Hot Chili Peppers, Coldplay, Ed Sheeran and Brad Paisley.
For every ticket sold, $2 will benefit Living Beyond Breast Cancer and Young Survival Coalition, two organizations dedicated to supporting and educating women and families who have experienced breast cancer. Breast cancer is the most common cancer among women worldwide and the second-most common cancer overall. Once again, October is National Breast Cancer Awareness Month, designed to increase awareness of the disease.
Citi® cardmembers will have access to pre-sale tickets and VIP sound check packages beginning on Tuesday, Sept. 23 at 10:00AM, PT through Thursday, Sept. 25 at 10:00PM, PT. Sales open to the general public through Ticketmaster on Friday, Sept. 26 (10:00AM, PT).
Additionally, music fans from across the country can also win their way to Hollywood by listening to their local CBS RADIO station for exclusive contest opportunities.
CHEAT TWEET: Don’t miss @CBSRadio’s “We Can Survive” presented by @5hourenergy on 10/24 @HollywoodBowl hosted by @CarsonDaly. #WCS
* * *