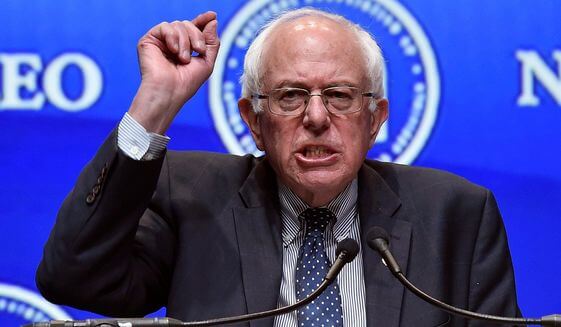 It’s election season so we are in the season of hearing all the promises of what is to come with our country if we elect blah, blah, blah.  We will hear any and everything from candidates as they promise to get America back on track.  As that Sunshine Anderson song says, “Heard it all before.” Just when I thought I have heard it all, I must admit that this current election season has been a bit surprising meaning that we have a few candidates that are dropping the political correctness and going straight for the jugular. Politics has always been a blood sport as they go at each others throats but this year there seems to be a bit of “truth” seeping out here and there.  We have our current President eloquently using the word ” Ni**er” during a live radio broadcast to make a very clear point and also taking on a fearless tone during his last moments in office.  We got Donald Trump disrespecting women, Mexicans, and everyone else.  We have Bernie Sanders out here hiring #BlackLivesMatter members.  Long story, short, it’s getting “real” in these political streets.
Speaking of Bernie Sanders, he is out here on the campaign trail making some significant noise and he is doing it without any major corporate support.  Bernie has the “keep it real” factor that is working for Donald Trump minus the racist and sarcastic showboating. In this brief clip, Bernie Sanders may have said one the realest things you may ever hear a presidential candidate say.  He cuts to the chase and says no President can stand up to the power of corporate America therefore they can’t address many of the issues they speak about on their platforms.
Check out the clip but also check out Bernie Sanders and his voting history in Congress.  He has been addressing these very issues for a while but finally it seems as if people are starting to listen.  Let’s see if the tone he is taking will be adopted by other presidential candidates as well.