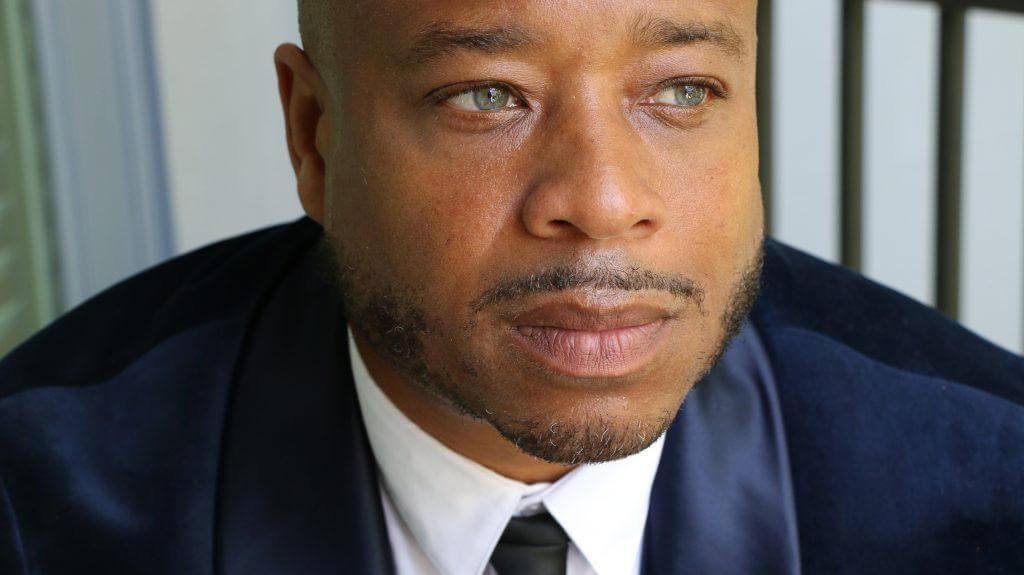 In honor of National Breast Cancer Awareness month, award-winning filmmaker and health advocate Charles Mattocks announces “Eight Days” – the innovative and heart-felt docuseries that takes viewers inside individual cancer patients’ journey through their courageous treatment and their compelling stories. Through raw storytelling in an investigative format, this powerful series follows cancer patients as they push to defy the odds in the biggest fight imaginable – a fight for life! “Eight Days” is set to premiere January 4, 2020 on the FYI Network.Teaser Trailer for Eight Days”https://www.youtube.com/watch?v=yChS_hhlXXY&feature=youtu.beBuilding upon his work on the groundbreaking docuseries “Reversed,” that aired on Discovery Life Network and focused on real people living with diabetes, Charles Mattocks is taking on another disease that hits close to home. Mattocks is a Type 2 diabetic and following the loss of his father from lung cancer, Mattocks wanted to create another meaningful project that could both educate and inspire. “Eight Days” takes viewers inside the lives of five individuals from diverse backgrounds and ethnicities all living with different types and stages of cancer. This innovative docuseries brings together a team of top health and cancer experts to spend eight days with them at a beautiful beachside retreat in Cancun, Mexico as they learn to fight their disease through physical, emotional and spiritual healing.“I created ‘Eight Days’ to look into the lives of those living with cancer and not only bring awareness, but also to offer new ways to look at healing,” said Charles Mattocks, creator and executive producer. “With over 1.7 million cancer diagnoses documented per year in the U.S. alone, this docuseries is more important than ever.” The series is set to premier on the innovative FYI Network who has generated such programming as: Duck Dynasty, Tiny House Nation, Married At First Sight and Scraps. 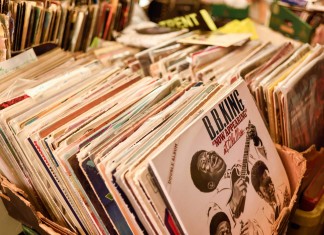 Digital and Radio Facts - January 16, 2021 0
The 70s was a revolutionary period for black people in pride and music. We made undeniable fashion statements and black music addressed the issues of racism and war (Marvin Gaye), black pride (James Brown) and love for ourselves and our community (Earth Wind & Fire). [...]