I'm actually a huge baseball fan, well I'm a huge Chicago Cubs fan, however, on most days you will see me rockin' my Chicago American Giants hat. I'm not the only one who is honoring the legacy of the Negro League baseball players. Presidents Barack Obama, George W.
Of Interest

New weekly podcast to launch this fall from the award-winning producers and correspondents of VICE News iHeartMedia, the No. 1 commercial podcast publisher globally, and VICE Media Group, the world’s largest independent youth media company,  announced today at the VICE Media Group NewFront presentation “VICE News Reports,” a new weekly investigative series covering critical news subjects from around the world. “VICE News Reports” will be co-produced by iHeartRadio and VICE News. As part of the new partnership, iHeartMedia will have a first-look option to co-produce additional podcasts based on VICE Media Group content.
DJ

Registration is open for our next Coffee with Envision webinar, “2020 Vision: 10 Programming Strategies For A Successful Year” being held on Tues., October 22 at 1 p.m. ET. In an age where programmers are spread thin and can only think about the here and now, planning for the coming year can easily become a good intention unfulfilled.
DJ 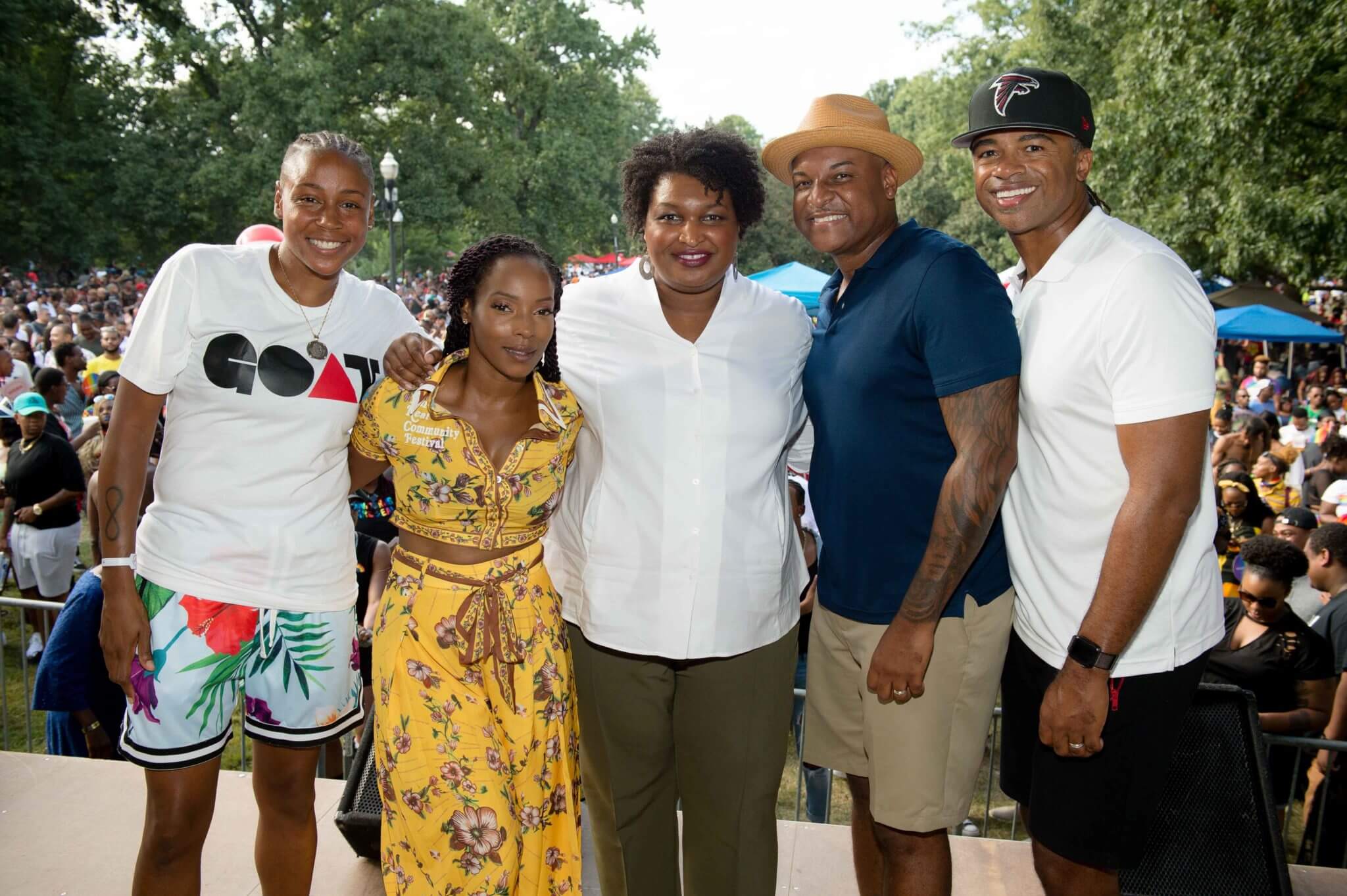 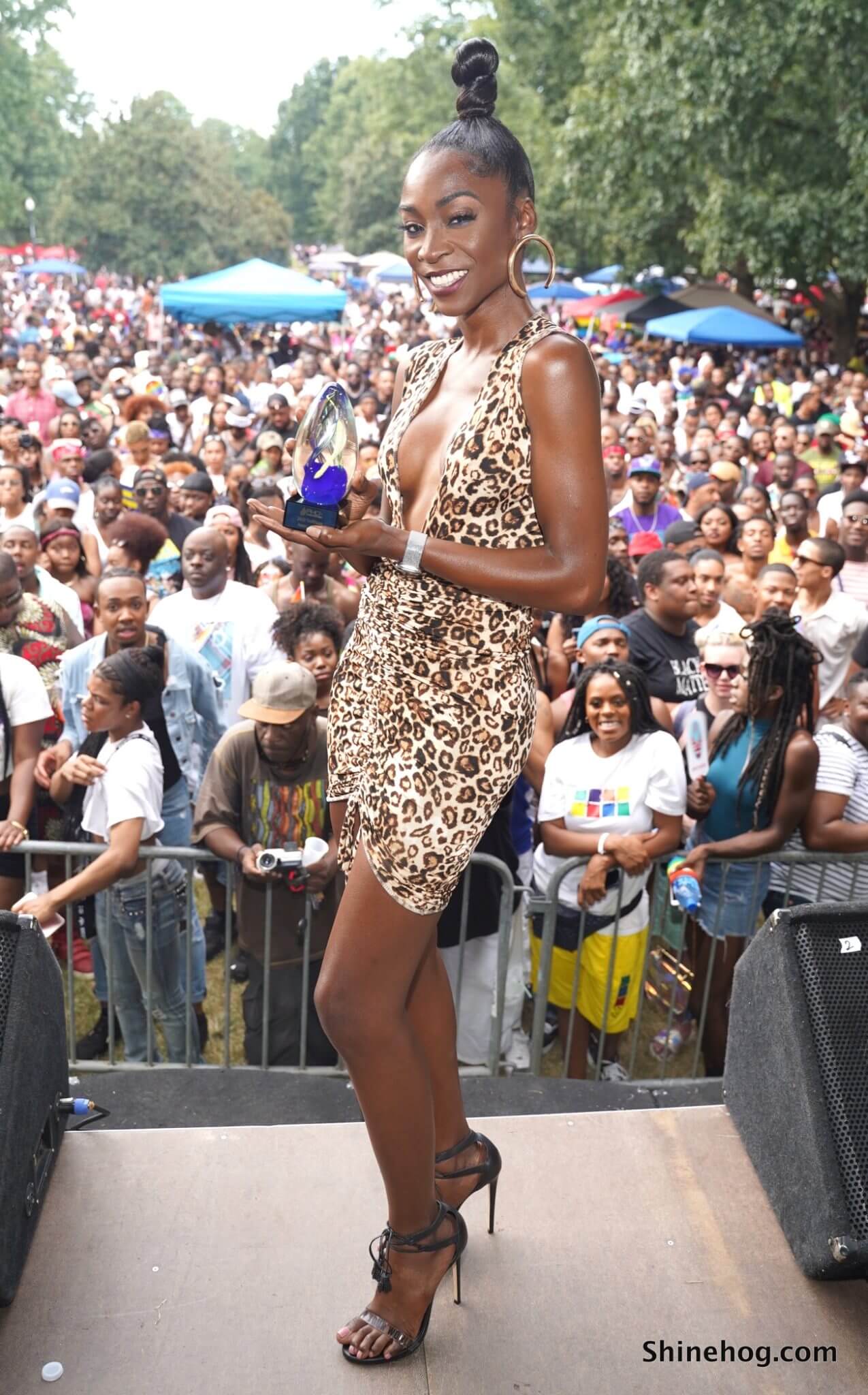 Now available as a public beta release, Looplabs is a free, collaborative cloud based music studio that lets anyone, regardless of technical skills or ability, easily make, share and discover music anywhere, anytime and with anyone - all from their web browser. Looplabs' original creator and Founder Craig Swann, has partnered with Music Executive, Bigram Zayas
Thincontent