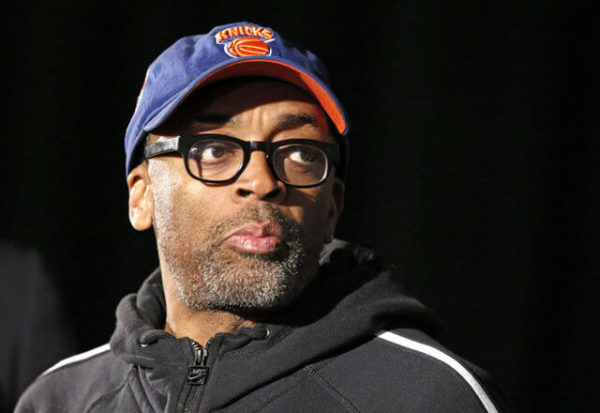 We all know Spike Lee for this various films but we also know him as an avid NBA fan and more particularly as a New York Knicks fanatic. You can find him sitting side court at Madison Square Garden on any given night.
With the NBA Finals in full swing, the NBA 2K franchise couldn’t have better timing to reveal Spike Lee will be responsible for creating the back story for the upcoming release of NBA 2K16. From Do The Right Thing to School Daze, Spike Lee has created timeless stories, classic films, documentaries, and even commercials so the world is watching as he tries his directing hands in the video game market.
Check out the trailer below which details his involvement in the project.
https://youtu.be/fFuhzRx2bOU