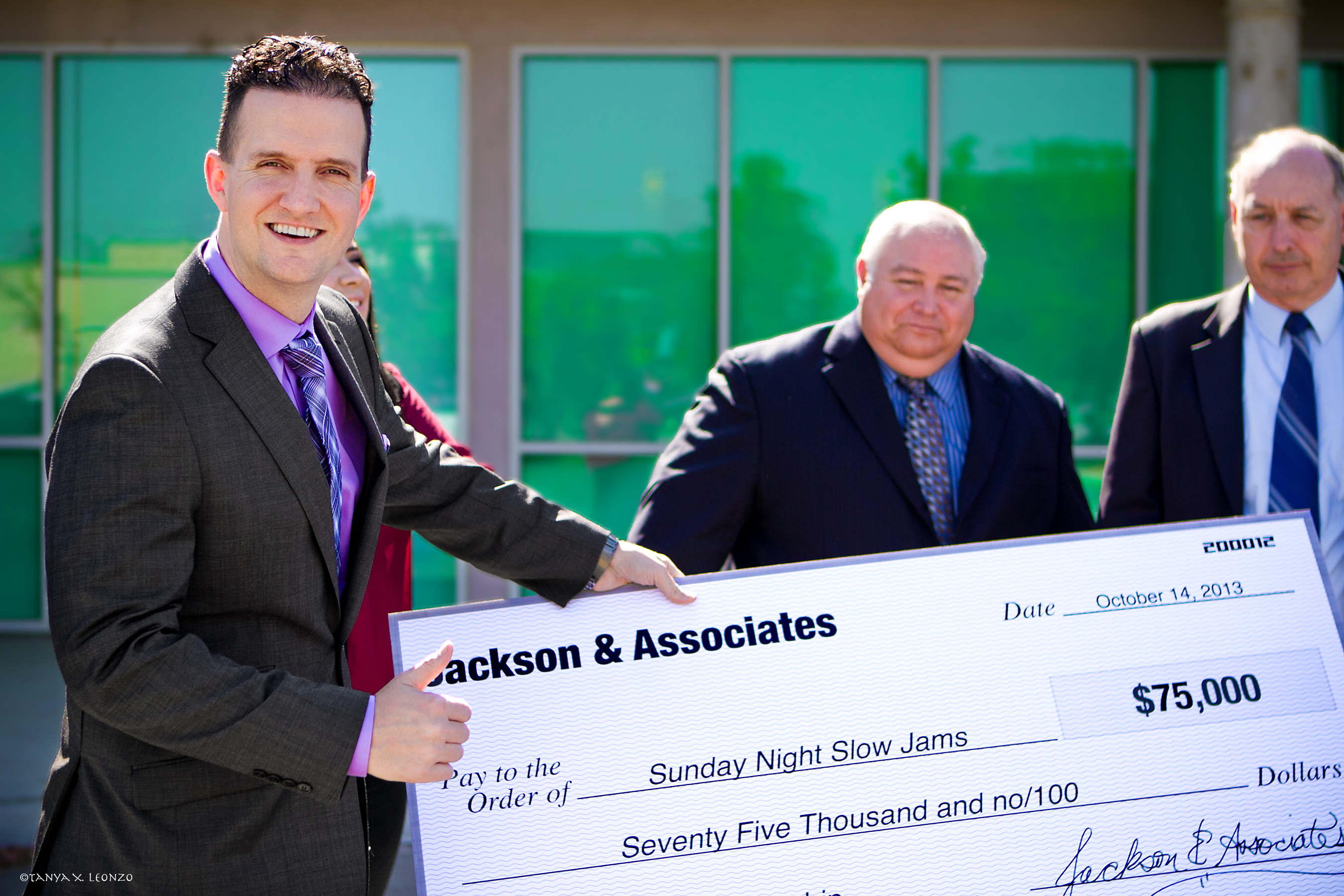 R Dub!, Sunday Night Slow Jams Host and President of Fusion Radio Networks, said: “Being one of 40,000 applicants to appear on ‘Shark Tank’ was a dream come true for me! The opportunity to market the Slow Jams brand to 6.5 million potential new customers and meet the Sharks while appearing on one of my favorite television shows was one of the best experiences of my life. I’m so happy that the folks at Jackson and Associates understand the value of the Slow Jams brand and community of listeners across America– and the power and effectiveness of radio. I’m also thrilled to welcome these great new affiliates to the Slow Jams family. I’d like to thank all of our radio Radio Station affiliates and program directors, my partners at Benztown and Compass Media, and our listeners, whose belief in the show makes Slow Jams successful, book after book.”

Steven Thompson, Firm Administrator/Attorney for Jackson and Associates, said: “We’ve been fans of R Dub! and Sunday Night Slow Jams for some time now. After seeing him on Shark Tank, the staff and I got together and realized Slow Jams would be the perfect medium to deliver our message to potential

news Radio Facts - July 27, 2021 1
This woman lost her life after what appeared to be a small charge but considering she had several warrants out in her name she...