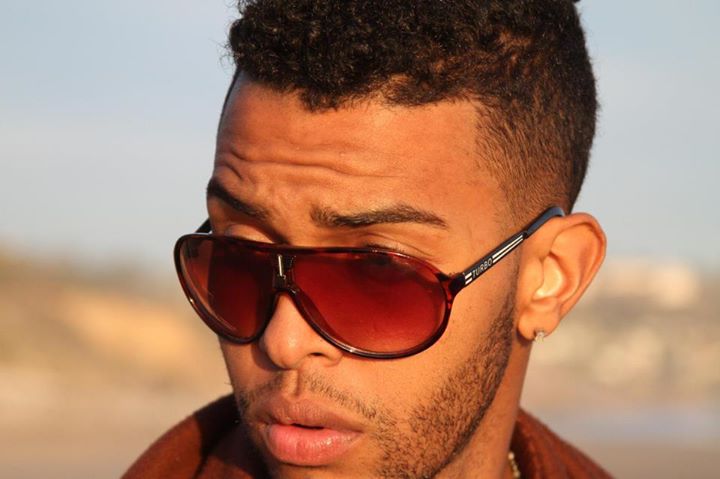 Producer and singer-songwriter Aquile has signed a co-publishing deal with Fieldhouse.The soul-pop artist first stepped into the spotlight while competing on Season 3 of The Voice” and his inspirational performance immediately captured the interest of three judges before joining Christina Aguilera's team. Since his participation last fall, Aquile recently released his debut single “Control.” In the next few months, he will be embarking on a 25-city tour to promote his upcoming album.John Loeffler, Founder & Executive Director of Fieldhouse, commented: “Aquile has a bright future as a musician, songwriter and producer. We are looking forward to working closely with an artist who is poised for major success while expanding his licensing opportunities.””This deal with Fieldhouse is the perfect next step for Aquile at this stage in his career and will promote his growth as a songwriter and artist,” says Garth Smith West Coast Managing Partner & Danny D. Staggs East Coast Managing Partner of Aquile Music Global Publishing, Inc.

$2 Billion in Royalties and Rising for Pandora Artists

Concern Floods In For Azealia Banks After Suicide Comments