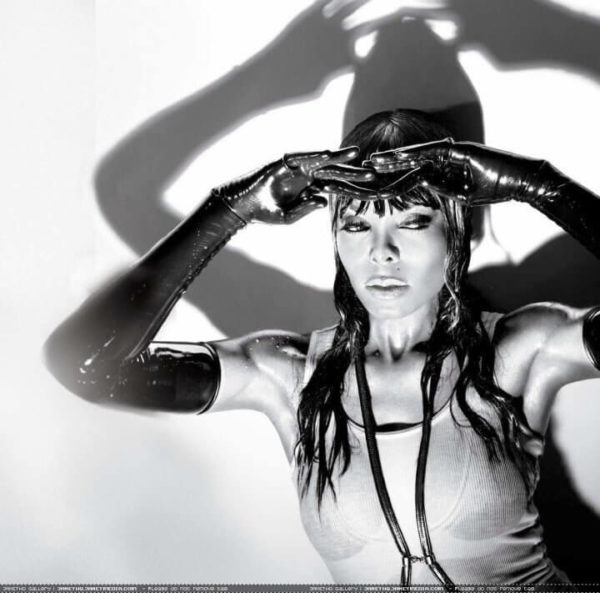 Several sites have reported that Janet Jackson is signed to Atlantic records which is also Warner Bros Records. These sites have also reported that she has a release scheduled on the Atlantic label this summer. Jackson’s last effort, “Discipline” (pictured from photo shoot for album) was released by Island Records in Feb of 2008. She is not on Atlantic and thus far there is no single scheduled. She IS signed to BMG Distribution. As BMG is a distribution outlet, there is no word on what label she is signed to from within our industry. BMG is more closely associated with Sony. She may be signed to her own independent label. We will keep you posted.