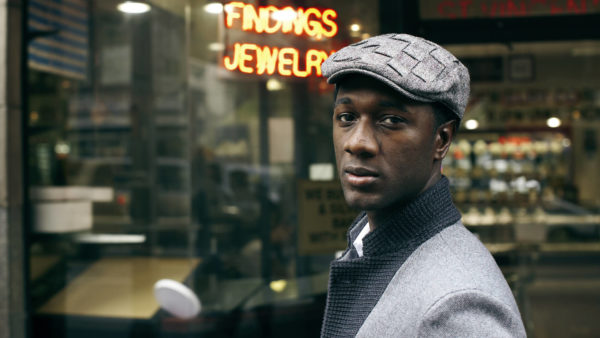 In public radio stations across the country every day, musicians like Chet Faker, Sylvan Esso, Aloe Blacc, Jenny Lewis, and Alt-J are delivering intimate, jaw-dropping, spine-tingling performances.
Now, the best of these in-studio video gems, as well as no-holds-barred artist interviews and must-see live streamed concerts curated from the nation’s most influential public radio stations, can be found under one roof at VuHaus (www.vuhaus.com), a new video platform and mobile app for music fans seeking to experience and discover the best new artists and songs.
VuHaus launches today with a coalition of public radio member stations that have become the nation’s musical tastemakers and a must-stop for artists on concert or album release tours including KCRW (Los Angeles), KEXP (Seattle), WFUV (New York), WXPN (Philadelphia), KUTX (Austin), and KTBG The Bridge (Kansas City). New VuHaus station partners will be announced in the coming months.
VuHaus showcases gorgeously shot, in-studio live sessions best experienced in wide screen with the volume on high. Fans will enjoy video treasures like Courtney Barnett and her band performing “Avant Gardener” in Halloween costumes, Beck delivering a show stopping performance of “Blue Moon” from his Grammy Award-winning album “Morning Phase” (KCRW), and Ingrid Michaelson adding moving new dimensions to her indie hit Girls Chase Boys (WFUV).
Fans can also discover unsigned and small label artists championed by their local radio stations, like Kansas City’s The Wind and The Wave and Philadelphia’s Strand of Oaks. Local stations curate pages for cities including New York City, Los Angeles, and Kansas City that feature spotlights on local artists, video playlists, and the latest live performances and music videos.
According to VuHaus Program Director Mark Abuzzahab, who was formerly program director of KKXT-FM (Dallas-Fort Worth), non-commercial radio station’s like VuHaus’ partners have become the country’s leading engines for music discovery, handpicking local, emerging and established artists to play live music in their studios and on location.
“VuHaus’ member radio stations have established a stunning track record for being crossover-hit makers and a launching pad for new artists,” said Abuzzahab. “Artists have made their studios the first stop when they are on tour or want to debut new music, and the result is the type of mesmerizing performances you’d never experience at a concert hall, music festival or on TV.”