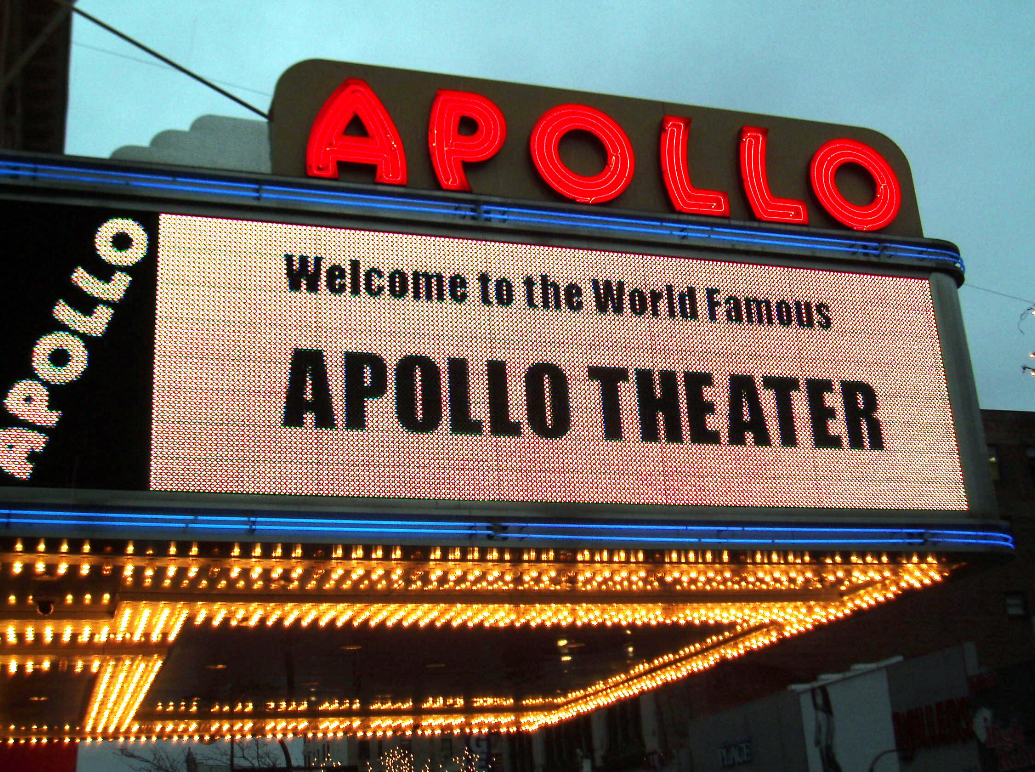 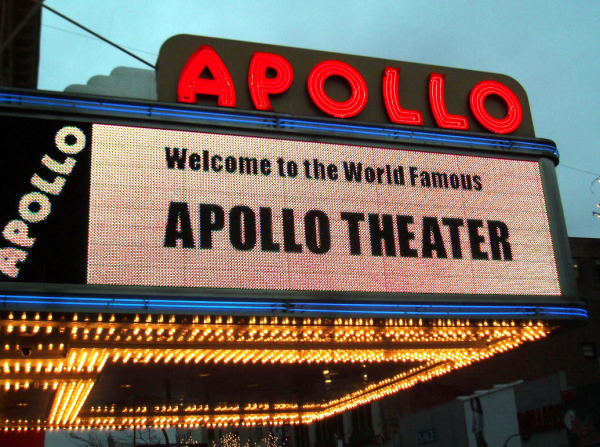 Broadcast Music, Inc., in conjunction with the iconic Apollo Theater in New York City, will present BMI’s renowned “How I Wrote That Song” panel on Thursday, June 19, 2014, at 6:30 p.m. The event, which is free and open to the public, will provide an opportunity for aspiring songwriters and composers to learn about the craft of songwriting from today’s Latin hitmakers. Panelists will include Latin GRAMMY winners Alcover & Xtassy, known for their smash hit “Danza Kuduro;” Bachata duo Mickey Then & Joell Jaquez of 24 Horas; and Latin GRAMMY nominee Pedro “sP” Polanco, producer of “Hoy,” and “Odio No Odiarte” from Leslie Grace’s most recent self-titled album. Moderating the discussion will be Mega 97.9 on-air radio personality Jaylah Sandoval.“Career Panels at the Apollo” is part of the Apollo Theater Academy, a program which advances career and leadership skills through seminars, workshops, panels and internships focused on professions “behind the-scenes” in the arts and entertainment industries. Shirley Taylor, Director of Education for the Apollo Theater, commented, “We are delighted to partner with bmi to bring their signature career development panel, ‘How I Wrote That Song,’ to the Apollo Theater. With every career panel that we do, the goal is to engage students and young professionals and show them that there are a variety of career options within the arts and entertainment industries. Over the course of its 80-year history, the Apollo has been a beacon of hope, achievement and opportunity for countless artists, including musicians and songwriters.” Taylor continued, “Events like ‘How I Wrote That Song’ help to inspire a new generation of songwriters and to extend the mission of the Apollo to advance emerging creative voices across cultural and artistic media.”Registration is strongly recommended. RSVP at https://www.apollotheater.org.

Kevin Ross - January 1, 1970 0
There have been MANY celebrities of all colors who have had problems with the IRS. Here are a few of them.Red Foxx - ComedianOne of Red Foxx's last movie roles was in Eddie Murphy's Harlem Nights. Murphy brilliantly wanted to assemble a film that starred all of the popular black comedians from previous decades.

WOW Look at Skip Dillard (WBLS and WLIB) and WBLS

How to Become the NEXT Steve Harvey…

iHeartMedia Minneapolis’ Cities 97.1 Announces the Debut of the New “Brian...

WE Day National Special on CBS Hosted by Selena Gomez with...

MY FRIEND’S PLACE TO COMMEMORATE THREE DECADES OF ASSISTING AND INSPIRING...