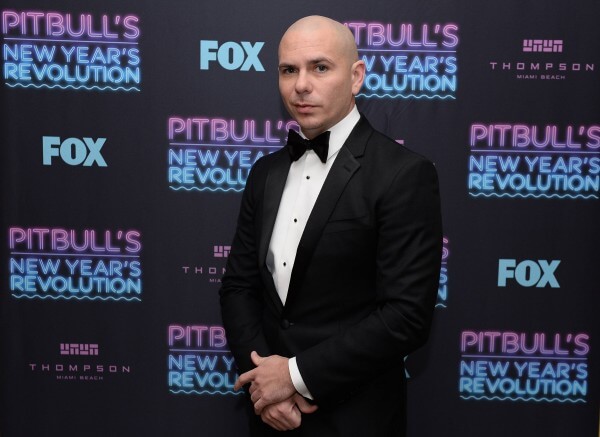 The Miami native was joined by an all-star lineup of talent, including party correspondents La La Anthony and Rocsi Diaz, for a sizzling Miami-inspired night of entertainment that was a far cry from the traditional New Year’s bash. 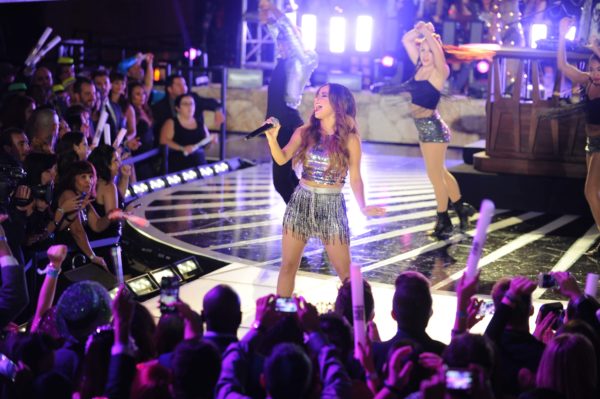 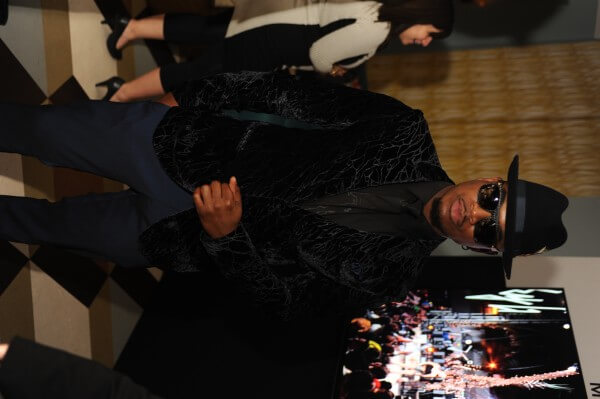 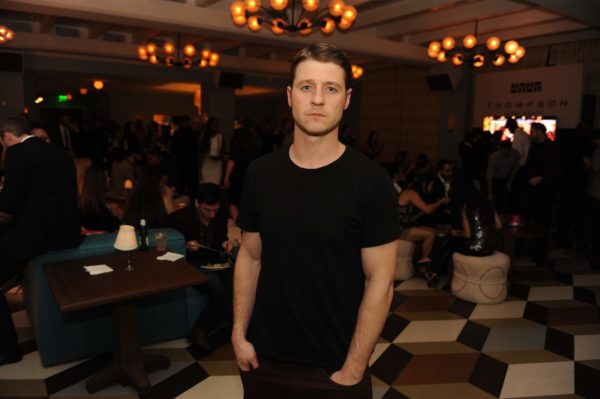 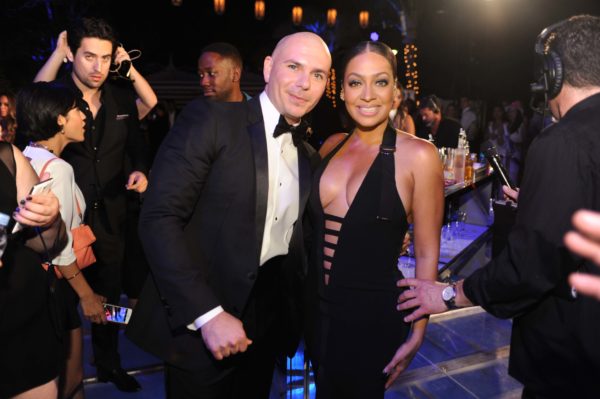 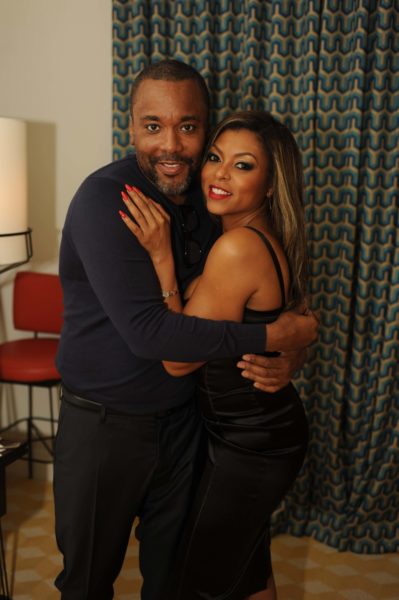 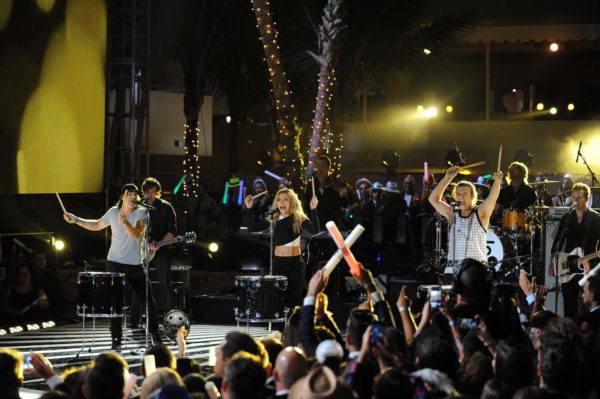 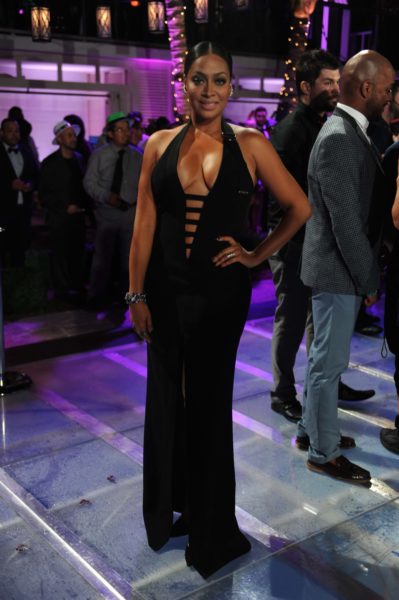 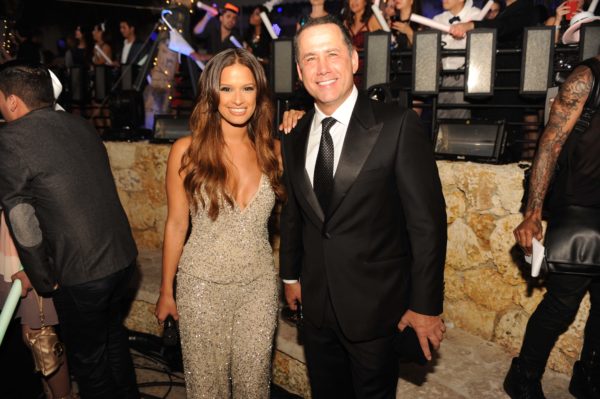 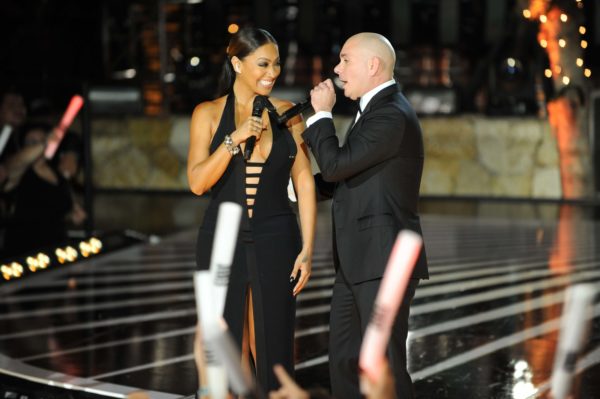 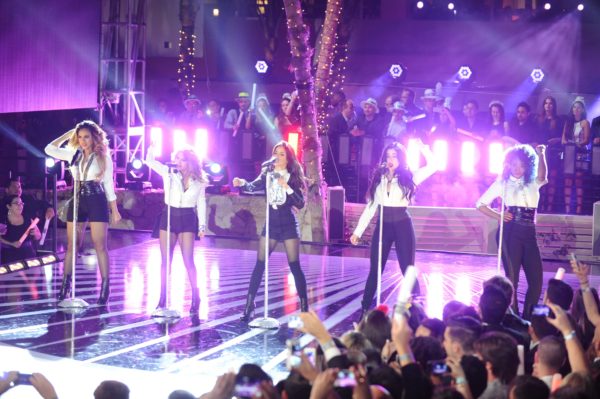 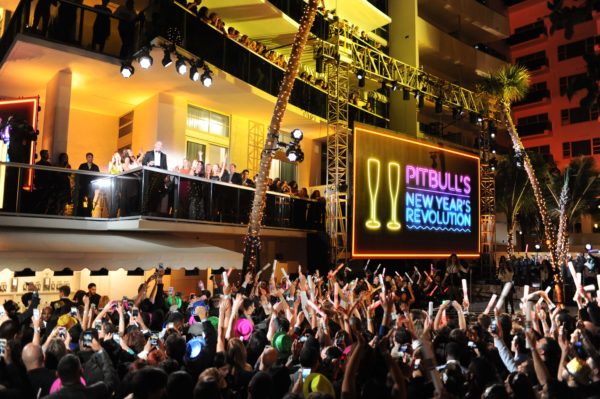 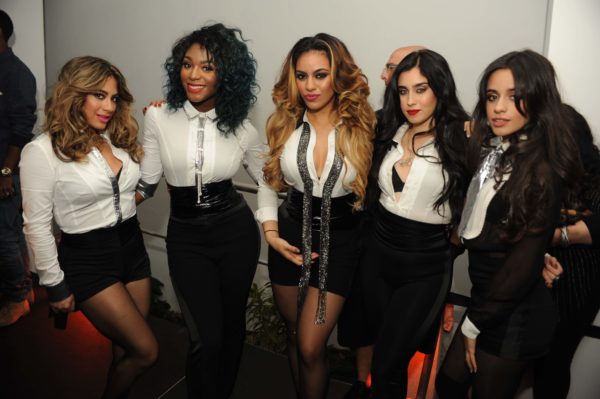 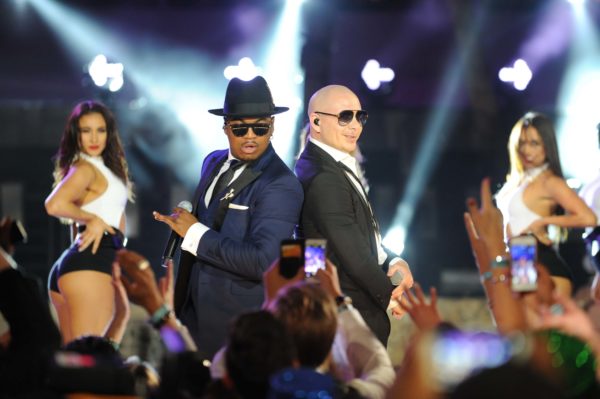 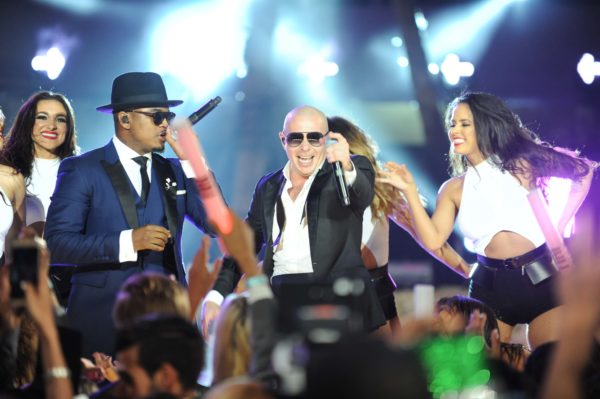 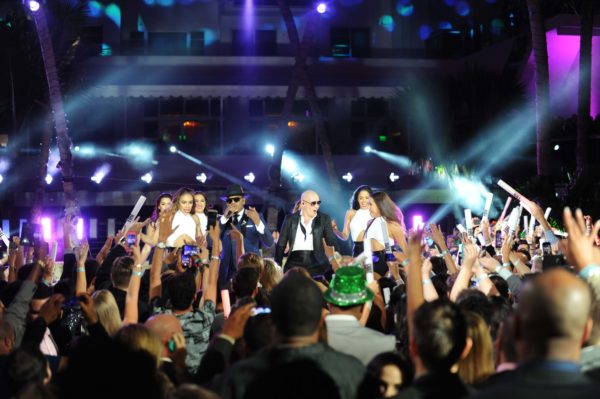 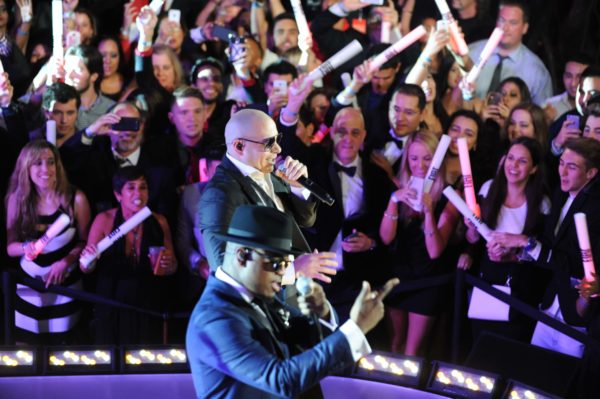 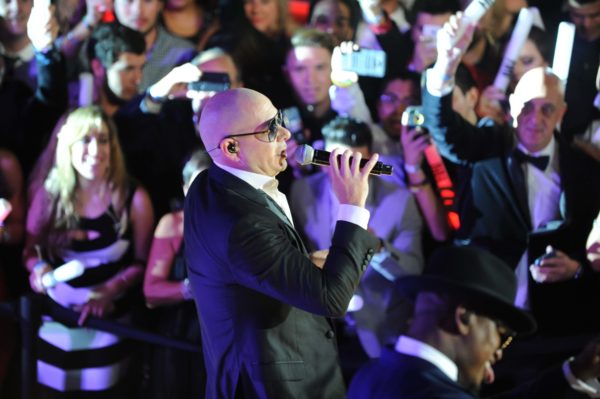 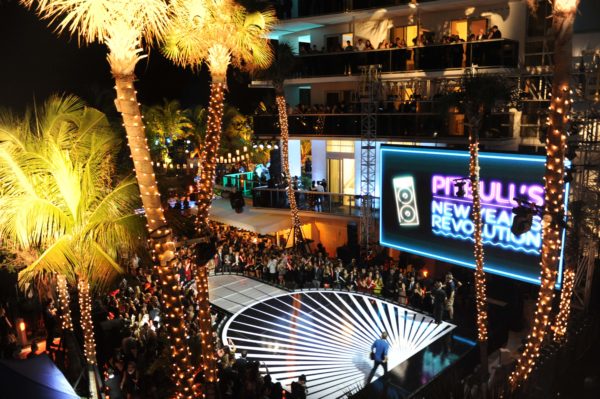 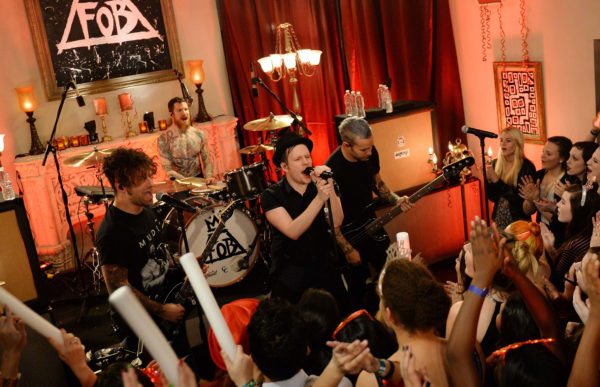 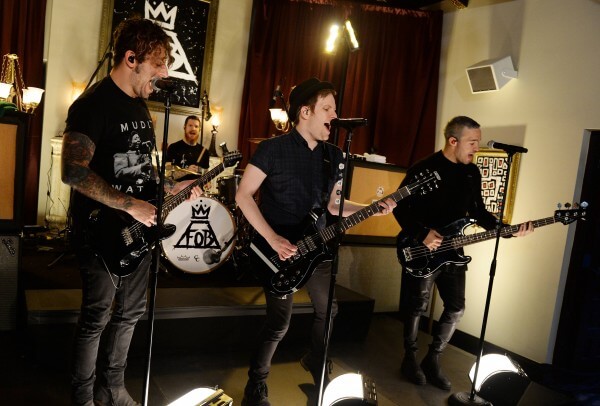 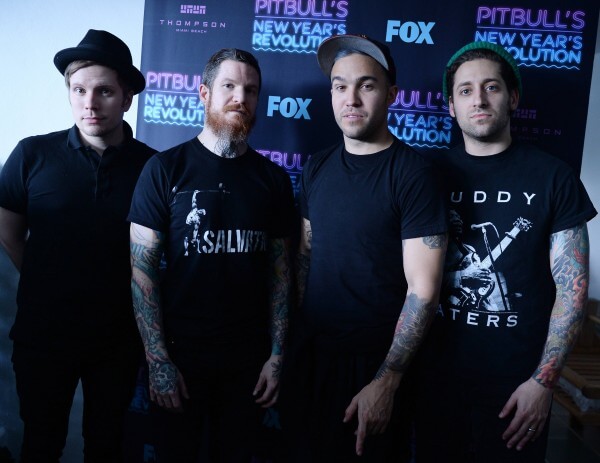 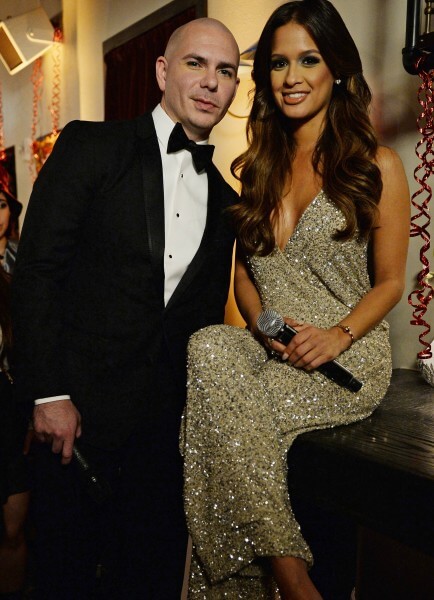 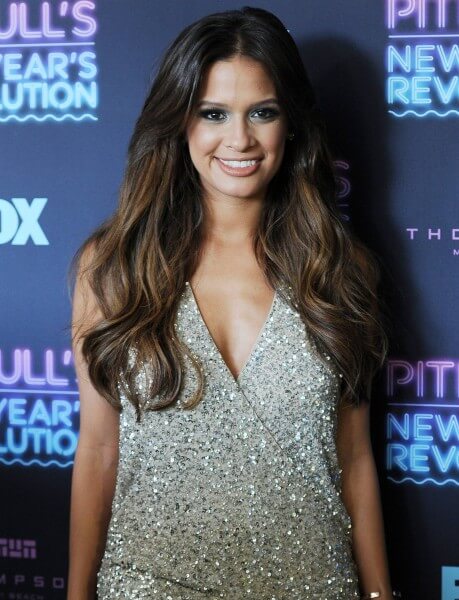 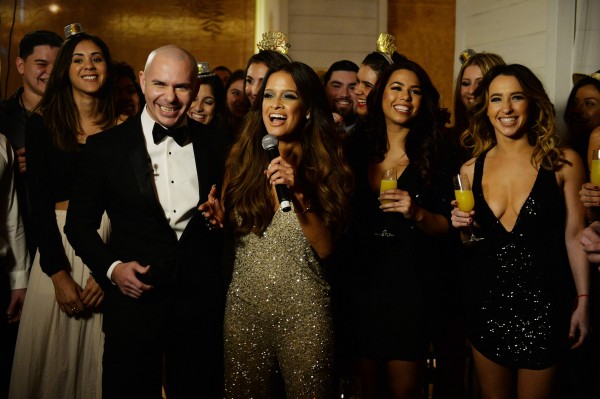 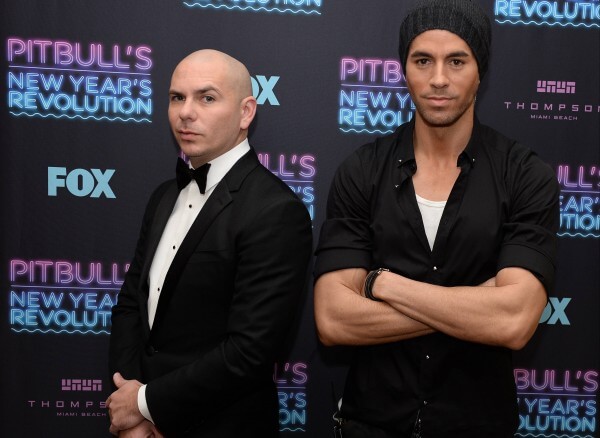 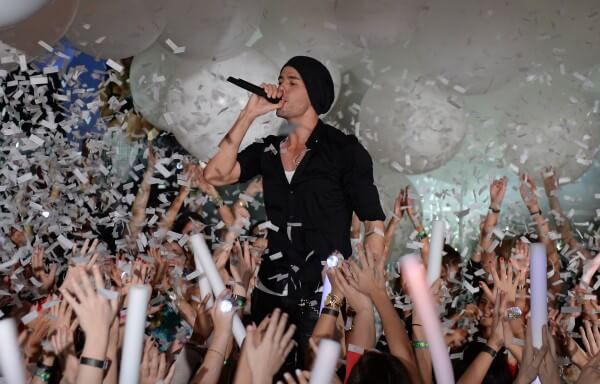 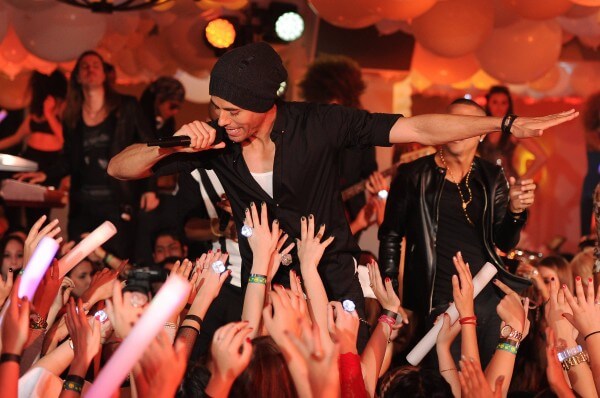