George Zimmerman’s Wife Seeks Divorce and Half the Money 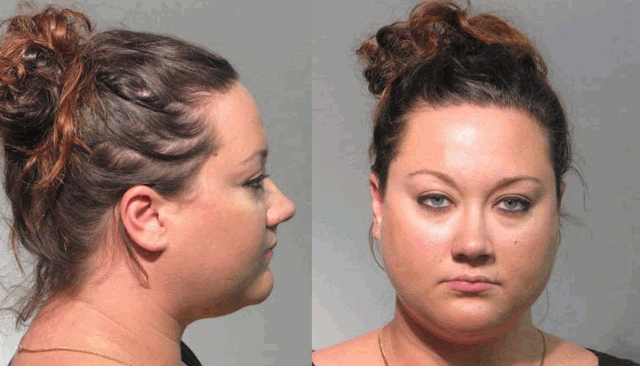 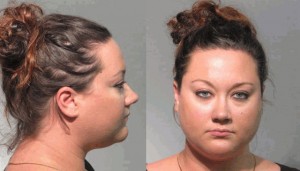 By  – Rebecca ‘Rain’ RodriguezWe can place this under the category- Everyone saw that one coming.Shellie Zimmerman, 26, was married to george zimmerman for almost seven years. She stuck with him through the Trayvon Martin trial. She lied for him and faced charges of her own for those lies. While George was acquitted of murder; she plead guilty to perjury and was sentenced to a year’s probation and 100 hours of community service.How does George feel about her sentence and the perjury charges? We couldn’t tell you. He didn’t bother to show up in court to support his wife. He’s been too busy buying more guns and getting stopped by the police repeatedly for speeding.In an interview with ABC news shortly after she answered to the charges of perjury, Shellie said that fame has gotten to George’s head. She claims that she doesn’t feel like she knows who her husband is anymore or if she ever knew at all. The acquittal has gone to his head and he’s reckless, verbally abusive and feeling invincible so she feels her only recourse is to leave.I’m sorry if I can’t muster up sympathy. She’s going to be more than alright. She benefitted financially throughout the trial and will continue to do so for many years to come. She receives a monthly stipend of $4300 from the staggering $300,000 that was donated by generous Zimmerman supporters to cover his lawyer expenses. She’s also seeking to rake in a percentage of the funds George would receive if he wins the defamation lawsuit he’s filed against NBC.Shellie moved out of their home on August 13th and filed for divorce immediately after pleading guilty for perjury. She is asking for sole custody of their two dogs and half the money george zimmerman has earned since Trayvon Martin’s murder.Via ABC News

Radio Facts - August 6, 2020 0
There are certain rules that music and radio pros MUST follow if they are to have long-term success. These are the ones I find most helpful. I've made some of these mistakes but thank God I'm a person who learns lessons quickly. Hit "NEXT" above or below for the next segment.

Behind the Scenes in a Nightclub, The Environment is not for...

Dr. Bernice A. King: “My Brothers Want To Sell My Father’s...

Al Roker Speaks on Being a Black Man in the Media

CAN’T STOP LAUGHING: Story of the YEAR and it’s only JAN...

EDEN BodyWorks’ “Beyond the Label” Ignites Powerful Conversations and Inspires Women Across...