Floyd Mayweather May have Witnessed Friend's Murder/Suicide on FaceTime 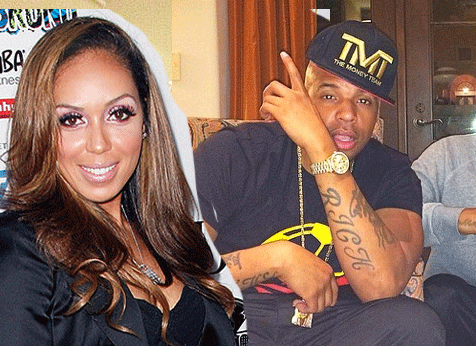 TMZ is reporting that a longtime close associate of floyd mayweather a rapper named Earl Hayes, 31,  reached out to him this morning at the end of his rope because he had learned that his girlfriend, dancer on the VHI show “Hit the Floor,” Stepahnie Mosley, 30, had been cheating on him. Hayes allegedly told Mayweather he was going to kill her and Mayweather pleaded with him not to go through with it. All of this according to TMZ was on FaceTime. Neighbors heard a woman’s screams and up to 10 gunshots. Police were called and 2 more gunshots were heard. Self described “Life Coach” to Hayes, Burrell Hicks was the first on the scene to discover the crime scene then shortly thereafter at about 7:30 police arrived. They entered the apartment near The Grove in LA and found both Mosley and Hayes dead, it was not apparent who killed who at the time. TMZ states Maywheather is besides himself with grief. Hayes was certainly close to Mayweather as his Facebook page has a plethora of images with him and Mayweather with several well known rappers and entertainers.  Below is audio of Hayes rapping.

Radio Facts - February 10, 2021 0
Underrated Black Singers Who Should've Been Bigger Stars This list is never-ending especially for those of us who work in the industry. We've seen the...