5 Inside Reasons Why Radio Sucks 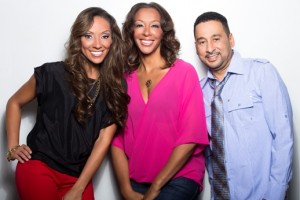 Left to Right DeDe in the Morning, DeDe McGuire, Co Host, Lady Jade and Co-host Michael Shawn
DeDe McGuire is one of the few black women in the United States to have her own morning show in a major market city.  She works dual drives in the AM as the host of “DeDe in the Morning”, which airs weekdays in Dallas, Texas on K104FM.   She is also the Co-host on the nationally syndicated "Doug Banks Show", which is based in Dallas, Texas and airs weekday afternoons in Chicago, DC, Augusta, Charlotte, Birmingham, and Tulsa, to name a few.  DeDe's show "DeDe in the Morning" manages to stay in a top ranking position in a market dominated with radio superstars in the morning, such as Tom Joyner , Rickey Smiley, and steve harvey. DeDe In The Morning and K104 are experiencing the highest ratings in morning drive since K104 became a PPM rated market over 5 years ago in 2009.   She beats all other Black morning show in Dallas/Ft Worth by a wide margin.  DeDe was ranked 3rd in the Summer Book behind KHKS and KLNO.  Smiley was 11th, Harvey was 19th and Joyner 26th.  For the first two weeks on October the show has finished second to start the Fall Book.  KBFB as a station has only beat KKDA two times in a monthly in the past three years, but has never won a rating book.  DeDe in the Morning's popularity is fueled by co-hosts Michael Shawn and Lady Jade in addition to the show's features, The Mad Minute, Real Talk, Hot Topics and Is It Just Me.  DeDe McGuire recently told Quita from UI, "DeDe in the Morning” also offers a more distinctive and neighboring angle.  “My show is unique because it offers much more of the female perspective with female hosts in the driver and passenger seats. This situation ultimately caters to the majority female target audience,” DeDe said. “My show is also more localized. I am able to spend far more time in the community and discuss issues that affect this market in more detail.”
Top 4 things DeDe McGuire can't live without:1. Radio 2. Babyliss Flat Iron 3. Reality TV (All of the Housewives Franchises) 4. HGTV (Property Brothers, House Hunters, and Love it Or List it) her favorite shows on the channel 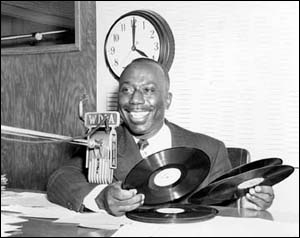 When I was 5 years old, my mother hit the jackpot when she asked a neighbor to keep me after school while she was at work. The woman's name was Barbara Smith and her husband was the late Allen Smith who played for the Buffalo Bills in the late 60s. We lived in a complex that was full of sports people baseball, football and basketball players and what I really liked about Barbara's place was there were always not just Buffalo Bills coming thorough... like O.J. Simpson there were a lot of DJs who came over from WUFO. UFO was the AM station in Buffalo that housed some of the most famous DJs in the country like Frankie Crocker, Gary Byrd, Herb Hamlett, Jerry Bledsoe, Thelka McCall and her son Dwayne Dancer Donovan, Don Allen, Jerry Young, (Youngblood), Don Mullins, Sunny Jim Kelsey, Mansfield Manns Jr,III., Al Brisbane, Jimmy Lyons, H.F. Stone, Chucky T, Al Parker, Gary Lanier, Kelly Carson, Darcel Howell, Mouzon, David Wilson, Byron Pitts, Mark Vann, and "The Discotizer" Keith Pollard. Jimmie Raye 1969-1971 morning show 6AM-10AM was number one for the time slot. He moved to LA to record music and produce his TV Special for NBC in 1976, "The Soul Thing." and more. Those DJs were always in and out of Barbara's and I remember they would bring a ton of promotional records, back then I distincly remember the promotional records were black and white. It was the first time I saw a black and white Motown label. They would be popping Colt 45 cans, smoking Kools and weed, telling jokes and more and I was in awe. I knew I would work in the music industry back then and I would sit there for hours soaking it all up wondering what it was like to be a DJ. DJs were BIG stars then. They were damn near as big as the singers. Some of them would come over and a small crowd would gather outside of Barbara's to get a peak, especially when OJ would come over. My mother would not let me go to concerts because I was too young but I rememeber many of the black DJs would book their own shows and I would have LOVED to have gone to a concert back then. I can't remember if Frankie Crocker came through but I'm sure he did. It's incredibly unfortunate that none of us from post generations will see those days. It was literally like EVERY DJ was Tom Joyner and Steve Harvey. I kid you not. I have always said Consultants desecrated black radio and I still think that. It was the end of the joy and the information that black radio once gave to listeners and the days when you walked through the neighborhood and heard WUFO blaring from everybody's stereo. As you know, I'm not a guy who gets too deep into "what was" I can't, you can't progress forward if your stuck on rewind and the people in the industry who are stuck on rewind are almost always the ones who've been shut out. So onward and upward. To that end, since it is still black history month, I thought I'd throw a little trivia your way. Guess who all of these vintage radio people are and the first person to get it right, wins a $50.00 gift card. This excludes anyone who works for other industry trades. They are not qualified. Post your entries in the comment section. I will hold the comments until someone gets it right. Then I will release them. (click "Next" to see the first pic)

THE FIRST PERSON who can name ALL of these vintage Black radio people will get a $50.00 gift card from Radio Facts . It's not easy... 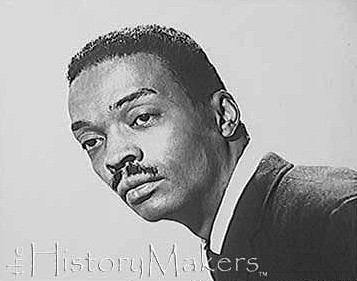 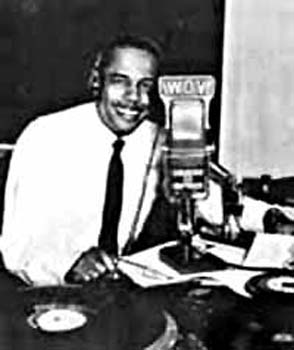 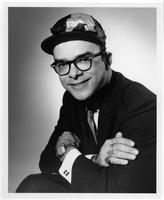 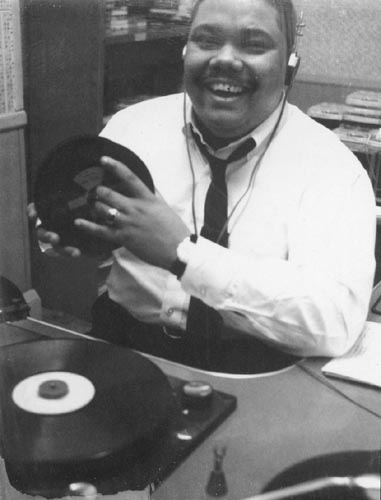 Steve Harvey is Ready to Host the Neighborhood Awards Once More

Steve Harvey Morning Show Hassahn Liggins - Modified date: May 6, 2020 0
Radio Facts: Radio Facts: The votes have been tallied, and it is time for the award winners to be revealed as steve harvey and...