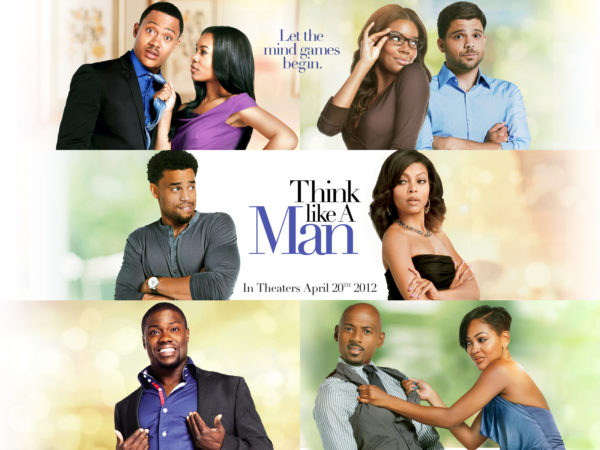 American Airlines, a global company that connects people from different cultures and communities around the world, is celebrating Black History Month by paying tribute to timeless African-American films that shape our culture and enhance American cinema.

During the months of February and March, the airline’s in-flight entertainment will focus on African-American films, playing must-see movies such as “Lady Sings the Blues,” “Lee Daniels’ The Butler,” “Baggage Claim,” “Think Like a Man” and “12 Years A Slave.”
“Our airline celebrates equality and strives to be as diverse as the customers we serve and the employees who make our business successful,” said Fernand Fernandez, American’s vice president of Global Marketing. “American’s overall commitment to diverse hiring, world-class supplier diversity initiatives and ongoing support in the communities we serve demonstrates how Black history is celebrated every day.”

In honoring timeless African-American films, customers are invited to participate in a sweepstakes for the opportunity to win a trip for two to New York to attend the 2014 American Black Film Festival. Learn more at aa.com/iconicblackfilms.

During Black History Month, American Way, the award-winning in-flight magazine of American Airlines, will feature Los Angeles Clippers All-Star point guard Chris Paul on its cover, as well as an article on entrepreneur Sheila Johnson, co-founder of bet turned sports team owner, and an article authored by a United Negro College Fund (UNCF) student.
As part of American’s ongoing support for UNCF, the airline launched the first travel-related UNCF gift card in 2012. For every $50 spent on the UNCF gift card, $5 is donated to the organization. During February, customers who support UNCF with a minimum $25 donation will be rewarded with 10 bonus AAdvantage miles for every dollar. Learn more at aa.com/joinus.

The Dallas chapter of the UNCF will honor American with its Excellence in Education Award at its annual gala on Feb. 22. The award recognizes organizations for their significant contributions and commitment to minority higher education.