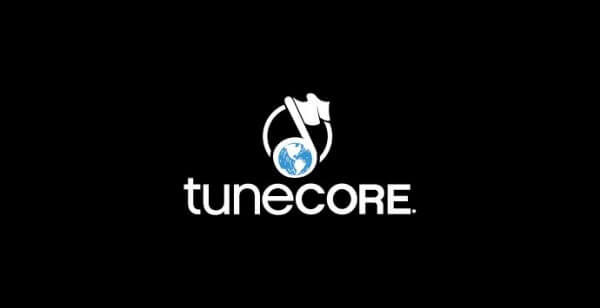 TuneCore Artists earned $36.8 million from digital streams and downloads in Q4 2015, capping off another strong year of sustained growth, which saw independent artists on TuneCore earn over $142 million, a 7 percent increase from 2014. Publishing revenue for TuneCore artists was up 47 percent in 2015 and sync revenue up 57 percent, with placements in major feature films and network TV shows. Since its inception in 2006, TuneCore artists have earned more than $648 million collectively.Key Growth & International ExpansionAs part of its continued commitment to support independent artists around the world, in 2015 TuneCore opened two new offices in the United States in key music cities, Austin and Atlanta, and launched two new international sites with TuneCore UK and TuneCore Australia. With these new international expansions, TuneCore now offers local musicians in four countries outside of the U.S. – UK, Australia, Canada and Japan – the opportunity to collect revenue in their local currency, including earnings from streaming services, digital download stores, songwriter royalties, and sync licensing opportunities.TuneCore also continues to add stores in new, emerging markets throughout the world, including Saavn in India, Nmusic in Africa and the Middle East, and Zvooq in Russia. In 2015, TuneCore saw an impressive 71 percent growth in new customers in the Latin American market and 55 percent growth in the African market.New HiresTo further connect with the artist community and broaden opportunities for its customers, TuneCore added new talent to its executive team both in the U.S. and abroad. E-Commerce and marketing veteran Andreea Gleeson has been named Vice President, Marketing, assuming leadership of TuneCore’s global multi-channel marketing initiatives focused on the growth and retention of the company’s artist customer base. Additionally, Marie-Anne Roberts joins the TuneCore team as Vice President, International, leading expansion and growth in local markets around the world. Indie music veteran, Sam Taylor, has joined TuneCore as the UK brand manager helping to develop TuneCore’s brand presence and B2B relationships across the UK market.Artist HighlightsThe heart of TuneCore is the independent artist, and 2015 marked another landmark year for the TuneCore community. The artists continue to be heard across the world in all creative mediums, including on the big screen, with music featured in Universal Pictures’ “Furious 7” and On the small screen in CBS’s “The Good Wife” and FOX’s “Family Guy”. The music of TuneCore’s independent artists was also included in national commercials for major brands such as Booking.com and Huggies.YouTube continues to grow as a key driver for artists’ revenue and with its YouTube Sound Recording Collection Service, launched in 2014, TuneCore grew royalties collected on the site by more than 370 percent. An artist who is in enrolled in TuneCore’s YouTube Sound Recording Collection Service, on average, earns $100 more than an artist not enrolled in this service.