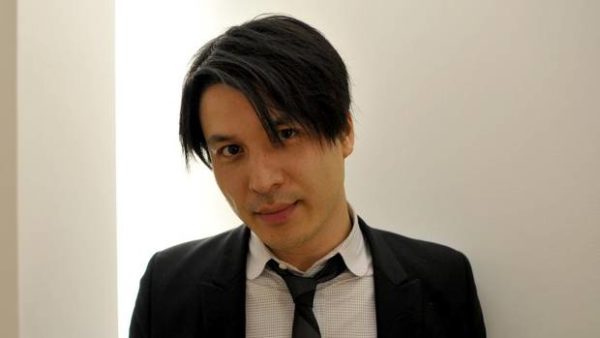 Universal Music Group announced today that Jeffrey Remedios has been named President and Chief Executive Officer of Universal Music Canada, effective September 21.Remedios, co-founder of Arts & Crafts, Canada’s premiere independent music company, will succeed Randy Lennox, who has been appointed President of Entertainment Production and Broadcasting at Bell Media, Canada’s largest television, radio and digital media company.”I want to thank Randy for transforming our Canadian company into the market leader both commercially and creatively,” said Universal Music Group Chairman and CEO Lucian Grainge. “He will be missed at UMG, and I’m confident he will achieve great things in his new role. I congratulate Jeffrey on his appointment. We are fortunate to have found an executive with his creative instincts and proven entrepreneurial track record to lead Universal Music Canada.”Lennox said, “It has been a pleasure working with Lucian and his executive team in building Universal Music Canada into the home for Canadian artists who have made an impact around the world. Jeffrey is a talented executive who represents continued great leadership at Universal Music Canada. This company has been my home for many years and I leave with the confidence that it’s in excellent hands, with a senior executive team who will lead the business into a bright future.””I want to thank Lucian for this incredible opportunity,” Remedios said. “Randy will be a tough act to follow, having created one of the best companies in the music industry. I’m looking forward to working with Universal Music Canada’s extraordinary roster of artists and executives to continue their stellar record of artistic and commercial excellence.”

Did he Say Black People are Driving COVID Surge?

DO WE REALLY NEED TO WEAR DEORDORANT?

The Reason You See Fast Food Commercials at Night

R. Kelly’s Doctor’s License Will Be Reviewed for Treating the Singer for “Free” for STDs While Enjoying Trips and Lavish Dinners

iHeartMedia Fresno Announces the Debut of 102.7 The Bulldog

R. Kelly’s Doctor’s License Will Be Reviewed for Treating the Singer...

Black Reporters were not ready for Police Chief, Edward Flynn’s Response for Being on his Phone during Community Meeting (video)126K Total Shares