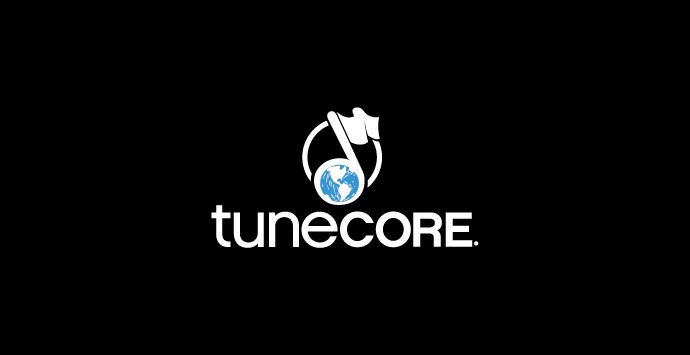 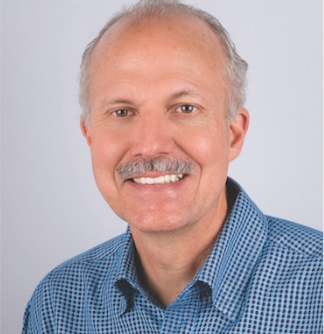 Leading digital music distribution and music publishing administration company TuneCore announced today that Scott Ackerman has been named CEO. The move solidifies the company’s leadership in anticipation of continued expansion across services and continents to support TuneCore’s mission to bring more music to more audiences around the world while also increasing revenue-generating opportunities for artists and songwriters.Ackerman, who joined TuneCore as COO in 2010, and has been running the company since 2012 during which time he was promoted to President, has been a driving force behind major developments at TuneCore that support independent artists as they pursue their musical journeys. During his tenure, TuneCore has cemented its standing as a partner of choice for musicians and songwriters, helping artists to reap the benefits of their craft. In Q1 2014 alone, TuneCore paid out $34.1 million to artists in revenue generated from nearly 1.3 billion downloads and streams, a 75% increase over the same period in 2013.Over the past two years, Ackerman and the TuneCore team have spearheaded expansion initiatives that ensure TuneCore Artists have the best toolset and network in the industry to get their voices heard and to optimize their earning opportunities globally. TuneCore has developed a vast international reach, illustrated by the successful launch of TuneCore Japan, and, most recently, the addition of KKBOX, the largest provider of digital music subscription services in Asia, to its partner network. In 2014, TuneCore Music Distribution has added a new store every month, bringing artists access to over 80 of the most popular digital stores worldwide.TuneCore also continues to expand its industry-leading Music Publishing Administration platform, helping all songwriters maximize their publishing royalties worldwide, including collecting income from their YouTube views. Additionally, the TuneCore Sync& Master Licensing Database and in-house creative team who work directly with music supervisors help Publishing clients to increase their revenue opportunities by securing licensing deals for TV, film and commercials.“As we look ahead, Scott is a natural choice to lead the company as TuneCore strives to give musicians ever greater support and opportunities,” stated TuneCore Board Chairman Art Shaw. “Not only have we developed more significant ways to help artists be discovered and earn meaningful revenue from their gift, but under Scott’s leadership we are growing quickly, allowing us to invest more than ever to help artists.”

Statement on the Passing Of Little Richard and Andre Harrell from...

Trevor Noah Made His Debut on the Daily Show and He...

6 Celebrity DJ's That Know How to Keep The Party Going