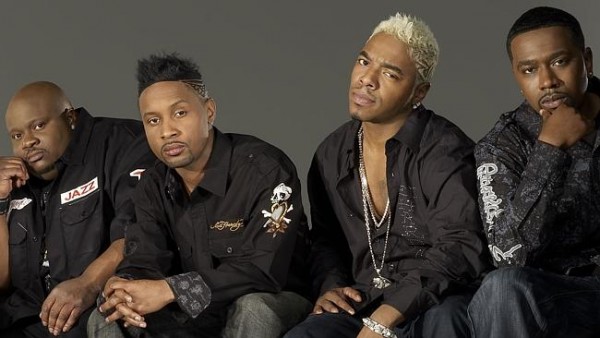 “Tell me what you want, tell me what you need, tell me it ain’t good enough…” are the words to the classic Dru Hill song, “Tell Me” and right now Kedar Entertainment Group isn’t good enough if you let Sisqo and Dru Hill tell it.
According to TMZ, Dru Hill and SisQo are suing Kedar Massenburg and his Kedar Entertainment Group, citing the company failed to spend the agreed upon amount of marketing dollars in order to push their two latest projects, which cost them millions. In 2009, Sisqo signed a deal with Kedar and was slated to release two projects with the label while Dru Hill also signed a two album deal as well. Dru Hill dropped the album InDRUpendence Day in 2010 and SisQo released, Last Dragon in February of this year. As you can guess, both projects were considered a complete flop.
Dru Hill is now suing Kedar Entertainment Group for a cool 1 million each being that Kedar allegedly promised to spend $300k on marketing but failed to meet that budget. The R&B group also claims they were “shorted on royalties — never seeing a dime.” We will watch this closely to see how this pans out.