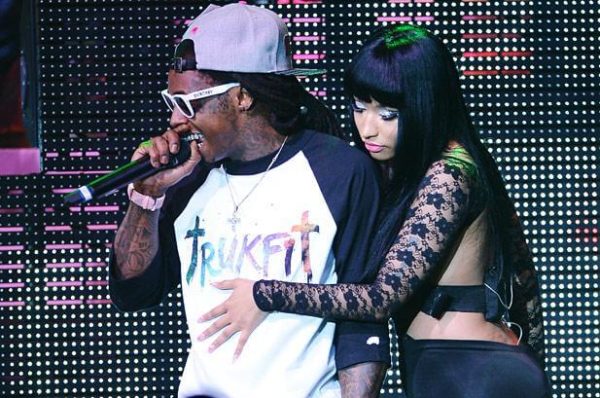 The Weeknd, Skrillex, Nicki Minaj and Lil Wayne will headline the first-ever Billboard Hot 100 Music Festival that will also feature a very special performance by justin bieber. The highly anticipated festival, produced by Billboard in partnership with Live Nation, the world’s leading live entertainment company, will bring together some of the biggest chart-topping artists on August 22 and 23 at New York’s Nikon at Jones Beach Theater and surrounding beach areas for a weekend of epic music performances. More than 40 of today’s hottest hitmakers, including Kygo, Jason Derulo, American Authors, Betty Who, The Chainsmokers, Cold War Kids, Fetty Wap, Halsey, Holy Ghost!, Kiesza, Little Mix, Santigold and ZZ Ward, along with exciting breakthrough artists will perform on one of the festival’s three stages throughout the weekend. A full line-up is below. Fans should check back at www.billboard.com/hot100fest for the latest festival news and line-up information.
The Billboard Hot 100 Music Festival is presented by MasterCard, Sour Patch Kids, Nordstrom Rack and SinfulColors®. Citi MasterCard cardmembers who use Citi Wallet connected to MasterPass will have exclusive access to tickets beginning July 13 at 9:00 a.m. EDT through July 15 at 10:00 p.m. EDT before they are available to the public. For more information and to sign up for Citi Wallet, be sure to visit: www.citi.com/citiwallet. Tickets for the general public go on sale July 16 at 10:00 a.m. EDT at www.livenation.com.