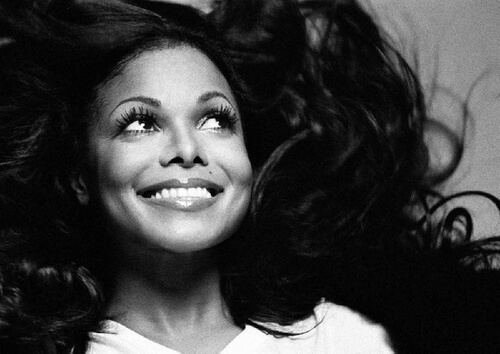 Janet Jackson, one of the world’s most influential entertainers, will be receiving the inaugural ULTIMATE ICON: Music Dance Visual award at the 15th annual “bet Awards” 2015 on Sunday, June 28, 2015, it was announced by Stephen G. Hill, BET’s President of Programming.
Ciara, Jason Derulo and Tinashe are slated to perform a special dance tribute to the iconic entertainer, which is set to include her just released single, “No Sleeep.” The entertainer sent her fans into social media frenzy when she recently announced her upcoming first studio album in seven years and the first leg of her highly anticipated UNBREAKABLE WORLD TOUR, a 37-date tour starting August 31st in Vancouver, BC.
“No Sleeep,” the first single from the yet untitled album, debuted on Ms. Jackson’s Twitter and website on Monday (June 22nd) and immediately reached the top spot on Billboard Trending 140. Currently, “No Sleeep” is trending at #1 and is one of the most highly requested singles on the radio.
“This is Janet Jackson, people! We are excited beyond belief to present her with our inaugural ULTIMATE ICON: Music Dance Visual award and we are thrilled that she chose the bet Awards as the first step on her new road,” said Mr. Hill. “An inspiration to many other artists, “Ms. Jackson” (‘cause I’m nasty) blends music, dance and visuals in unique and groundbreaking ways and we look forward to celebrating her storied history…as well as giving The bet Awards audience a peek into her Unbreakable future.”