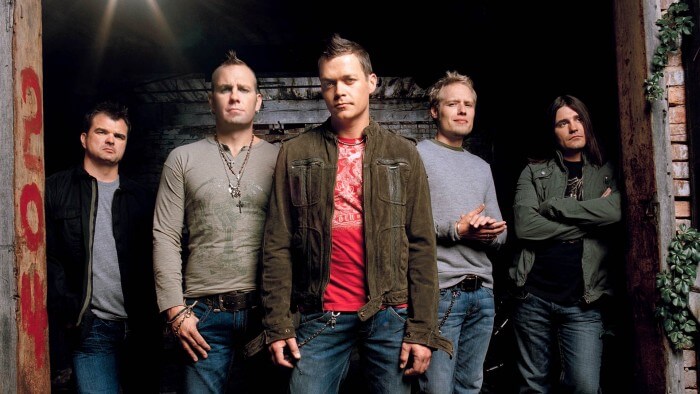 Royalty Exchange, the world's only online auction marketplace for music and entertainment royalties, today announced a new style of auction, called a multi-unit auction. Multi-unit auctions allow many investors to invest in one royalty stream instead of just one investor. It also provides investors the opportunity and flexibility of investing with smaller amounts.The first multi-unit auction is for royalties from a collection of songs sung by alt rock band 3 Doors Down and includes Billboard Hot 100 hit songs such as “Kryptonite”, “Be Like That” and “When I'm Gone”. Since 3 Doors Down inception in 1995, the band has sold more than 16 million albums worldwide and earned three Grammy nominations. The auction contains 11 tracks recorded by the band.”Creating royalty investments that many investors can participate in, instead of just one, truly opens up the market by allowing investors to invest in as little or as much of one stream as they want. Launching this new investment type with 3 Doors Down allows us to kick off this new investment model in style with an iconic and well-known band,” said Sean Peace, Royalty Exchange CEO. “The royalties marketplace is wide and diverse with over $200 billion royalty payouts every year across all industries so we feel we are just scratching the surface in the royalties marketplace.”