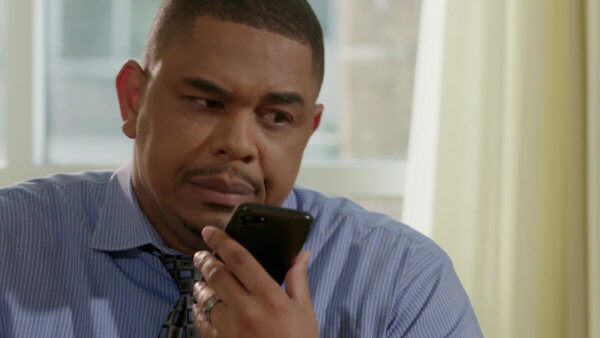 16 years after the former driver for Berry Gordy named Jerome Scott was found stabbed to death in his home, police moved in on his ex-wife, Patricia Wright, claiming she killed him out of rage for money. Scott was already terminally ill and now Patricia is terminally ill. Interesting outcome. Now, her sister & daughter are on a crusade to prove the wrong person is behind bars. See the unlocked Reasonable Doubt episode here.