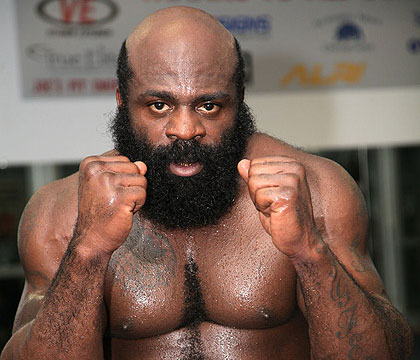 Kevin Ferguson was a well-known street fighter who went by the name “Kimbo Slice.” His career was very last-minute and short-lived but he achieved success nonetheless. Slice rose from the ashes to find his 15 minutes of fame after he lost his home after a hurricane and was homeless. He was forced to sleep in his car. In an effort to get out of dire straights he worked as a bodyguard in the stripper clubs as well as the porn industry and his street fights were placed on numerous social networks after being filmed which made him a star and brought greater opportunities his way.Last night the 42-year-old sensation died, by some accounts of a heart attack. No word yet except that he checked into a Miami hospital yesterday after complaining of not feeling well. RIP Kimbo. We will keep you posted on arrangements.

Lil Pump Didn’t Even Vote In The Election, Despite Endorsing Donald Trump