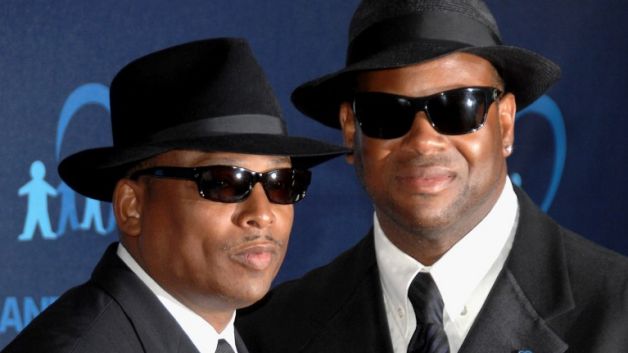 ASCAP and I’m sure everyone that plans on being at the 2014 ASCAP EXPO is super excited that the incomparable songwriting and production team of Jimmy Jam and Terry Lewis will participate in a Keynote Panel entitled The Lost Art of A&R with Jammy Jim and Terry Lewis at the 9th annual ASCAP “I Create Music” EXPO, being held April 24th-26th, 2014 at the Loews Hollywood Hotel in Los Angeles, CA. The Lost Art of A&R with Jimmy Jam and Terry Lewis There’s nobody quite like writer-producers Jimmy Jam and Terry Lewis. Over an incredible 30-plus year career, the duo has revolutionized the sound of Black and pop radio, bringing together world-class musicianship with cutting-edge technology for iconic hits by Janet Jackson, Mariah Carey, Usher, Boyz II Men, Mary J. Blige, George Michael and dozens more. But it takes more than songwriting and production prowess to achieve what Jimmy and Terry have achieved. In a contemporary music market driven by canned beats and albums that sound more like singles collections, Jimmy and Terry insist on working closely with their artists to make sure every song has a purpose, and reflects the artist’s creative essence. In this revealing keynote panel, they’ll explain how they develop artists and create albums that stand the test of time.