The millions of dollars in royalties is money music creators would otherwise struggle to collect in full on their own. The company’s global collections infrastructure supports an increasing number of artists and songwriters who strive for true independence and want to forge their own careers with complete creative control.

“It is extremely important to be collecting all income sources as an independent artist, especially if you write or compose your own music,” explains Jon Bahr, VP of Business Development & Licensing at CD Baby. “The time has come for all artists, no matter what their career stage, fanbase or geographic market, to get paid promptly and fairly for their work.”

CD Baby and Songtrust have pushed hard to create the conditions allowing independent and self-managed artists and songwriters to collect all publishing revenues earned by their work, something remarkably difficult for a music creator in the past. Songtrust’s publishing administration goes beyond simply collecting royalties and paying them out to creators, but also analyzes global pay source statements to ensure that all money is being properly collected and paid out to the rights holder. Songtrust’s catalog database can efficiently  ingest tens of thousands of new songs a month, and collects royalties from its pay source network that spans more than 215 countries and territories; the largest open-access royalty collection network in the industry.

“When CD Baby Publishing launched a few years ago, we were the first music distributor to bring Publishing Administration directly into the distribution process,” Bahr notes. “Publishing is complicated, fractured, granular and global. As our hundreds of thousands of songwriters from dozens of countries know, CD Baby Publishing allows them to focus on their music and career growth while we proactively collect what they’re owed.”

One of these artists, Peachy!, released an RIAA and NMPA gold single (“Falling for U,” the track that launched buzzworthy vocalist mxmtoon) while still in high school. Prolific and creative, Peachy! benefited from CD Baby Publishing’s business expertise. “Before I started collecting publishing income with CD Baby, I didn’t really understand what publishing was,” he explains. “With their services, I not only began collecting more than I expected, but with ease. Every project I’ve released with CD Baby has collected publishing income.”

CD Baby’s expertise will guarantee the continuity of artist and songwriter revenues as the US prepares for a major transformation of its music licensing and royalty distribution regulations with the implementation of the MLC. “In 2021, with the launch of the MLC in the United States, CD Baby Publishing’s songs will already be registered and earning,” says Bahr, “as we continue educating the tens of thousands of unpublished songwriters on the value of collecting every penny of song royalties.” 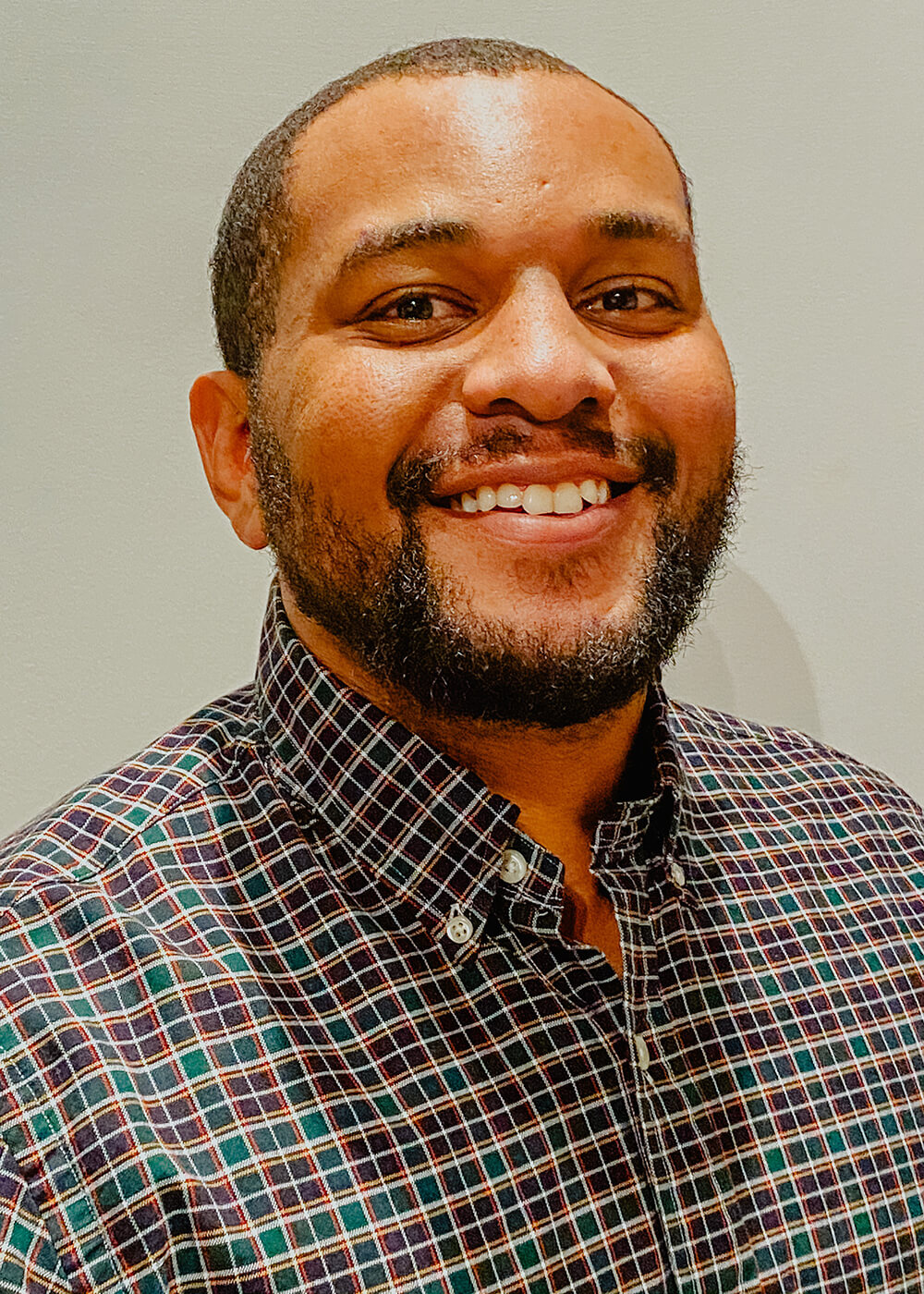 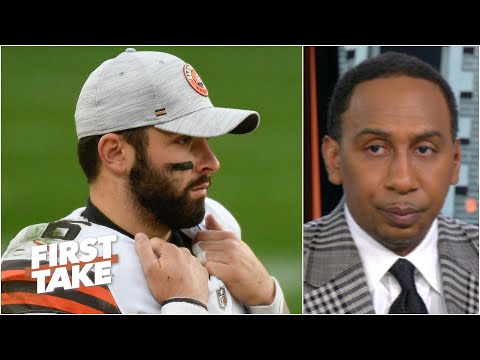 ‘I’ve given up’ on Baker Mayfield, the Browns & Cleveland should give up – Stephen A. | First Take