Hight and Munson complete the listener-supported station’s weekday on-air staff. WNXP, launching later this fall, will be a platform for new and local music and serving as Nashville’s Music Experience.

Hight arrived in Nashville in 2003 and quickly became a music journalist for the Nashville Scene and eventually a radio reporter at 90.3 FM, WPLN News, a sister station of WNXP. She quickly rose to be a key contributor for the NPR Arts Desk and NPR Music and regularly files feature stories on Nashville music for Morning Edition and All Things Considered and critical essays online. She has also contributed to the New York Times, Vulture/New York Magazine, Los Angeles Times and The
Guardian.

“Jewly’s work and her passion for Nashville exemplify WNXP’s mission of bringing context to the music and connecting with the community,” Wilkins said. “And Marquis may be the most openminded music fan I’ve ever met and WNXP listeners will love his welcoming on-air style.”

“I never tire of exploring Nashville’s musical landscape in search of distinctive voices and visions, and I’m so ready to do that with the WNXP team,” Hight said.

Munson is a radio producer and journalist who most recently served as morning show producer and on-air contributor at ESPN 102.5 The Game in Nashville. Munson served as Program Director of Tide 100.9 WTID, the radio home of Alabama sports, and hosted a hip-hop show on sister R&B station WTUG. Munson also interned at Tuscaloosa News and Alabama Public Radio. Hosting the classic hiphop show “Can I Kick It” fueled Munson’s desire to return to music radio.

“When I first moved to Nashville, I automatically assumed everyone just listened to country music, and it is a huge part of this city,” Munson said. “But one thing I look forward to, and another reason this position intrigued me, was the opportunity to explore other genres plus give these artists a platform to share their music and really show the world why they call this Music City.” 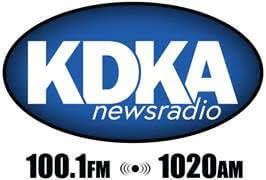 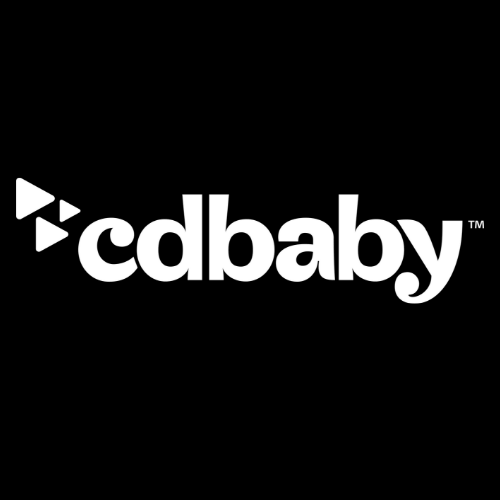