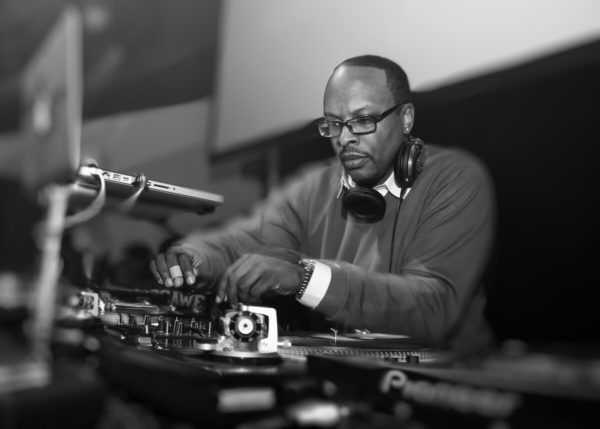 The greatest favor older industry people can give themselves is a conversation with today’s industry kids. DJ Jazzy Jeff admits his perspective was changed once he talked to Mac Miller and Odd Future about the way they promote their music today. For decades hip hop music and R&B artists have complained that they were pressured to make songs that could be played on the radio and many felt by doing so they were abandoning their craft and their fans. DJ Jazzy Jeff one half of vintage rap act DJ Jazzy Jeff and the Fresh Prince recently sat down with an open mind and talked to Mac Miller who stated that today you can make music for your fans instead of for radio like they did, eliminating trying to satisfy the masses. Read more here