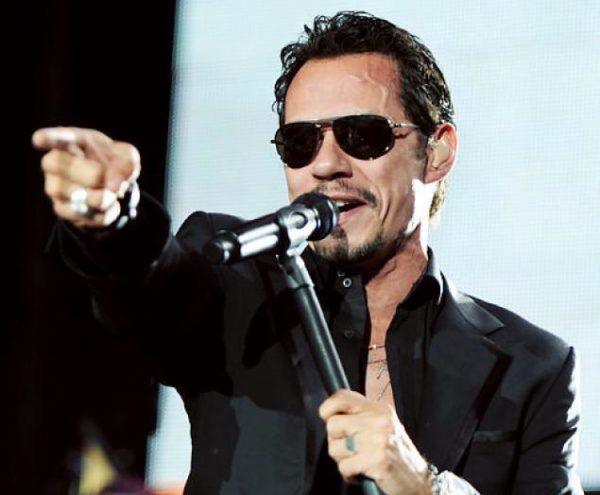 The Billboard Latin Music Conference, the longest-running and most prestigious event in the world dedicated to Latin music, celebrates its 25th anniversary in 2014. What began as a one-day event featuring five industry panels and two music showcases, has become the most powerful event in the Latin music industry worldwide. The conference draws hundreds of key industry executives, top Latin music artists, leading brand marketers, national radio programmers and prominent producers for four days of provocative presentations, panel discussions, exclusive Q&A’s and many more.

The conference, which will be held April 21-24, 2014, at the JW Marriott Marquis in Miami, FL, culminates with the Billboard Latin Music Awards, the only recognition that truly reflects the best in Latin music, as determined by actual sales and radio play. Please visit: www.BillboardLatinConference.com and Facebook/Billboard, Twitter: @Billboard #BBLATIN

“For the past 25 years, the Billboard brand has been the leading advocate and the go-to name for Latin artists and the Latin music industry worldwide,” said Leila Cobo, Billboard’s Executive Director, Latin Content and Programming. “The Billboard Latin Music Conference existed before any other conference dedicated to Latin entertainment worldwide and we as a brand are immensely proud to say that today Billboard continues to be the undisputed place to be. As we enter our 25th year celebration, we will offer unparalleled content with the very top names in the business.”

“State Farm is honored to be a part of the Billboard Latin Music Conference tradition as it celebrates 25 years,” said Tim Van Hoof, Assistant Vice President, Marketing at State Farm. “This event is a significant pillar in the world of Latin music and we are happy to be able to have been a part of it for the last five years. We look forward to another exciting event in 2014.”